Sunday and Bank Holiday pay will drop by a massive £5.71 per hour. 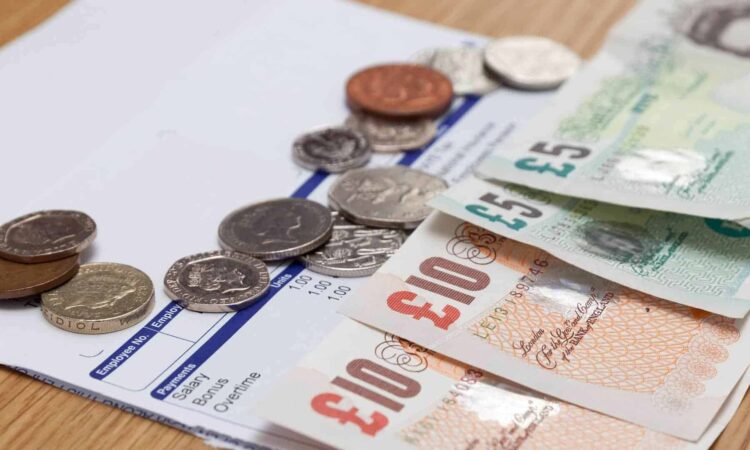 A new system will see a pay reduction of nearly twenty-five per cent.

NHS Professionals (NHSP) workers in Essex are set to receive a massive pay cut as part of a project to ‘harmonise’ pay rates in the area.

Workers were sent notice of the reduction on the 31st of May and with the new pay rates being enforced from the 1st of July 2019.

The narrow time-frame leaves little time for workers to make alternative arrangements or challenge the changes that will see the majority of workers worse off.

A spokesperson for Basildon Hospital confirmed the planned cuts.

In a statement to Essex Live they said: “As we work towards becoming a single NHS organisation, we are reviewing our nursing staff bank rates across our hospital group. This has resulted in a change to Basildon bank hourly rates in general nursing areas from April 1, 2019.

“This is vital so that each one of our hospitals offer the same opportunities for staff who want to work bank shifts.

“Essentially, the changes are intended to ensure our nursing and midwifery staff are paid the same rates for doing the same job no matter which of our three hospital sites they work on.

“In order to harmonise rates there will be areas where the locally applied hourly rate of pay may go up and may come down.

“We continue to keep staff supported and regularly updated during this period of change.”

We have approached NHS Professionals for comment but they have not yet responded.