A “non-consolidated” rise means it is for a single year and is calculated based upon basic salary. 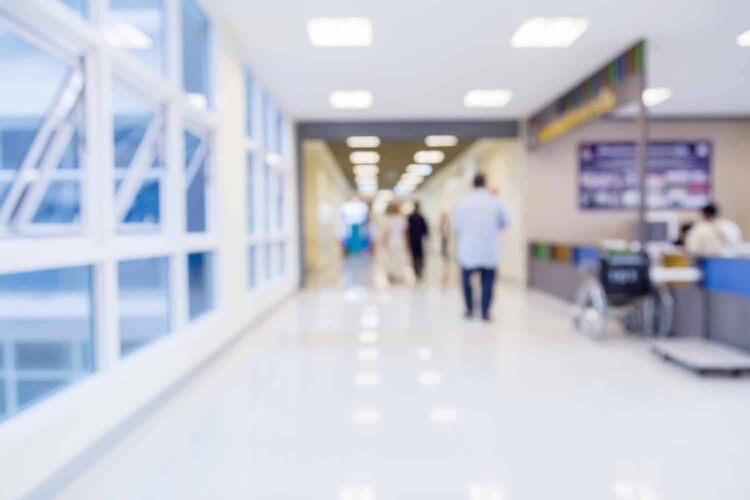 The 1% non-consolidated bonus equates to around 16p per hour for most registered nurses.

Health and social care workers in Northern Ireland have been handed a one-off pay rise for their “superhuman efforts” during the pandemic.

Health minister Robin Swann wrote to staff last week to inform them the devolved Government would be implementing the 3% pay rise given to staff in England last year alongside a “non-consolidated” pay rise.

A “non-consolidated” rise means it is for a single year and is calculated based upon basic salary.

This equates to a pre-tax rise of 16p per hour for the average registered nurse.

Writing to Health and Social care staff, Mr Swann said; “These have been a truly unprecedented two years. We have faced challenges and pressures like never before and we have all had to make some incredibly difficult changes and take deeply uncomfortable decisions.”

“Last November, I announced I would be implementing the 3% 2021/22 pay award that had been recommended by the NHS Pay Review Body.

“Whilst it was obviously better than the 1% increase that was previously speculated, I also said that if I could find funding to deliver a greater award I would do so.”

Adding; “In total this additional pay award will represent a further investment of £25m into our healthcare workforce.”

The news comes as the Royal College of Nursing (RCN) ballots members over potential industrial action over pay and working conditions.

Rita Devlin, Director of the RCN in Northern Ireland said; “While this additional, one-off payment will be cautiously welcomed by some, the overall pay award remains at 3%. Nursing staff have questioned the consistency with how the additional money has been awarded to different bands.

“Rather than piecemeal, non-consolidated pay awards, we need to see meaningful discussions on a long-term pay structure which will close the gap created by increasing inflation and costs of living.

“Nursing staff in real terms earn less now than they did 10 years ago, and it is only when we achieve a fair pay deal that we will retain our much-needed, experienced nursing staff.