‘Now is not the time to discuss pay rise for nurses’, says Hancock

Mr. Hancock did say however that would be "sympathetic to the argument". 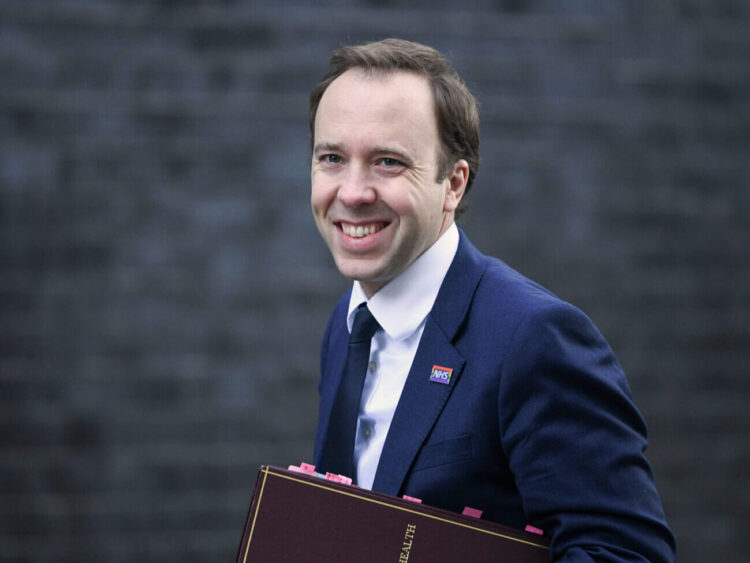 The Secretary of State for Health and Social Care has said that “now is not the time to discuss a pay rise for nurses”.

Speaking during an interview with Andrew Marr earlier this week, Matt Hancock was asked if nurses deserved a pay rise. He said; “everybody wants to support our nurses right now and I’m sure that there will be a time to debate things like that.

“At the moment the thing that we’re working on is how to get through this.”

Mr. Hancock did say however that would be “sympathetic to the argument” but added “now is not the moment to enter into a pay negotiation. Now is the moment for everybody to be doing their very best.”

Like all public sector workers, NHS staff were subjected to a pay freeze then a 1% pay cap.

He said the pandemic had exposed “who the key workers really are and they very often have been overlooked, underpaid and there’s going to be a change.

“They were last and now they’ve got to be first.”

Mr Hancock’s social media account was subsequently inundated with messages from people who disagreed with his stance.