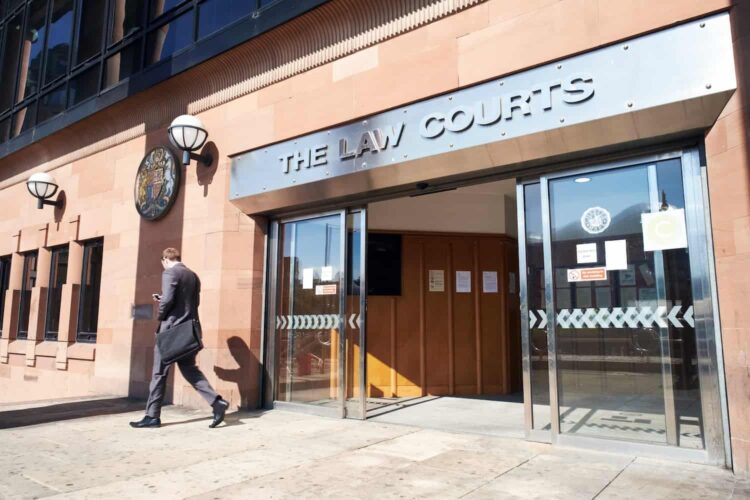 A registered nurse who fraudulently claimed over £10,000 in overtime has been struck off.

Diane Hyde made the fraudulent claims, totalling £10,462, between 1 January 2015 and 30 June 2016 while working as a Band 7 Registered Nurse at Ellesmere Port Hospital in Merseyside.

Following a guilty plea, Ms Hyde was convicted of “dishonestly” and “making false representation to make gain” in November 2018.

At the time of sentencing, it was noted that Mrs Hyde had repaid “all but some of the £10,500” by working as an agency nurse.

She was sentenced to 12 months imprisonment suspended for 12 months during which she was required to carry out 60 hours of unpaid work and was ordered to pay £1,000 towards the cost of the prosecution and a victim surcharge of £140.

Ms Hyde decided not to attend a subsequent hearing before a panel of the NMC’s Fitness to Practise Committee and indicated to the regulator that she no longer wishes to practise.

The disciplinary panel, therefore, concluded there was no evidence Ms Hyde “understood the impact that her conviction has had on not only the reputation of the nursing profession but also her colleagues and the public”.

If no appeal is lodged Ms Hyde will be permanently removed from the NMC register.

Ellesmere Port Hospital did not respond to a request for comment.