Nurses call for the decriminalisation of prostitution

"As nurses, we have a duty to ensure we serve the needs of society’s most vulnerable." 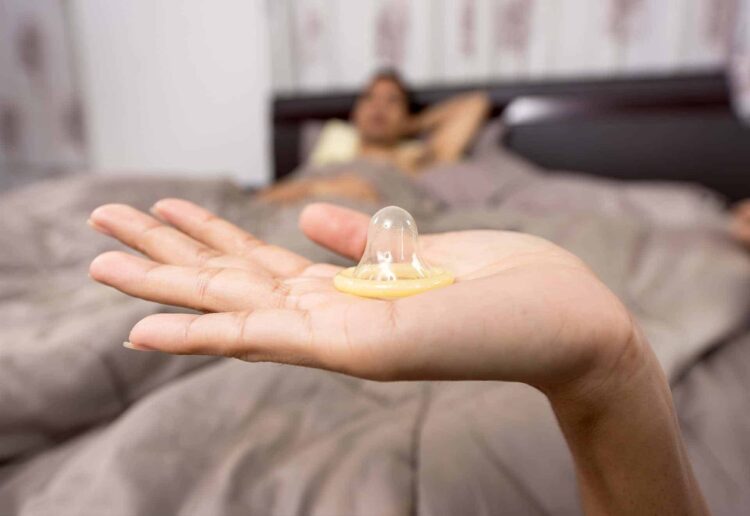 Royal College of Nursing members will today debate if the union should lobby the government to stop criminalising prostitutes in the best interests of public health.

Currently, England, Wales and Scotland have similar laws regarding prostitution; the exchange of sexual services for money is legal but a number of related activities such as soliciting in a public place are against the law.

Northern Ireland has a different law which makes it illegal to pay for sex.

The motion’s proposers argue that decriminalisation is not the same as legalising prostitution and laws would remain in place to prevent sexual exploitation and human trafficking. They point to World Health Organisation (WHO) guidelines that recommend countries work towards decriminalising sex work.

They also point out research published in The Lancet that shows decriminalising prostitution would help lower the rate of sexually transmitted infections and make it easier for sex workers to insist on condom use.

However, there is much debate over if full decriminalisation or the use of the ‘Nordic model’ is best.

‘Advocating for their health and wellbeing’.

Helen Donovan, the RCN’s Professional Lead for Public Health said: “Nurses often take a leading role in the care and treatment of sex workers, and advocate for their health and wellbeing and they want to know if there’s more that can be done to safeguard their patients.

“The political appetite to fund sexual health services targeting sex workers isn’t there. As nurses, we have a duty to ensure we serve the needs of society’s most vulnerable. The future of these services depends on a proper, meaningful investment and we must also consider if the Government must change the law to improve the health of these people.”

Kate Nulty is a nurse practitioner who works in sexual health, said; “I would go out and meet these women on the streets. I’d give them essential advice on contraception, drug and alcohol use as well as safety and health issues. By seeing them where they worked, I could see first-hand if they were safe or frightened. They learned to trust me.”

“I’ve known many of my clients for years now. They remember the feeling of being looked after when they were at their most vulnerable.  They remember being safe and not being judged. Being able to tell us anything is really valuable for them.”