Hundreds of nursing staff from across England will join a march and demonstration in London today.

The People’s Assembly claim that the NHS winter crisis has now descended into a perpetual year-round-crisis – bringing staff to their knees and patients languishing and even dying in overcrowded waiting rooms and hospital corridors.

In a statement on their website, they say “It is time this Government stops blaming patients, nurses, doctors, immigrants, flu and the elderly for their shortcomings. It’s time they start listening to the country who is sick of empty promises from the mouths of cowardly politicians. The Tories must heed the call of the public, staff and patients alike who demand that #ourNHS is not only funded properly but brought back into public hands away from the waste and demands of shareholders and bankers’ bonuses”

Royal College of Nursing members will be supporting campaigners, other unions and patient groups as part of the ‘NHS in crisis: Fix it now’ event.

Activists will march through central London from noon before holding an hour-long rally opposite Downing Street. 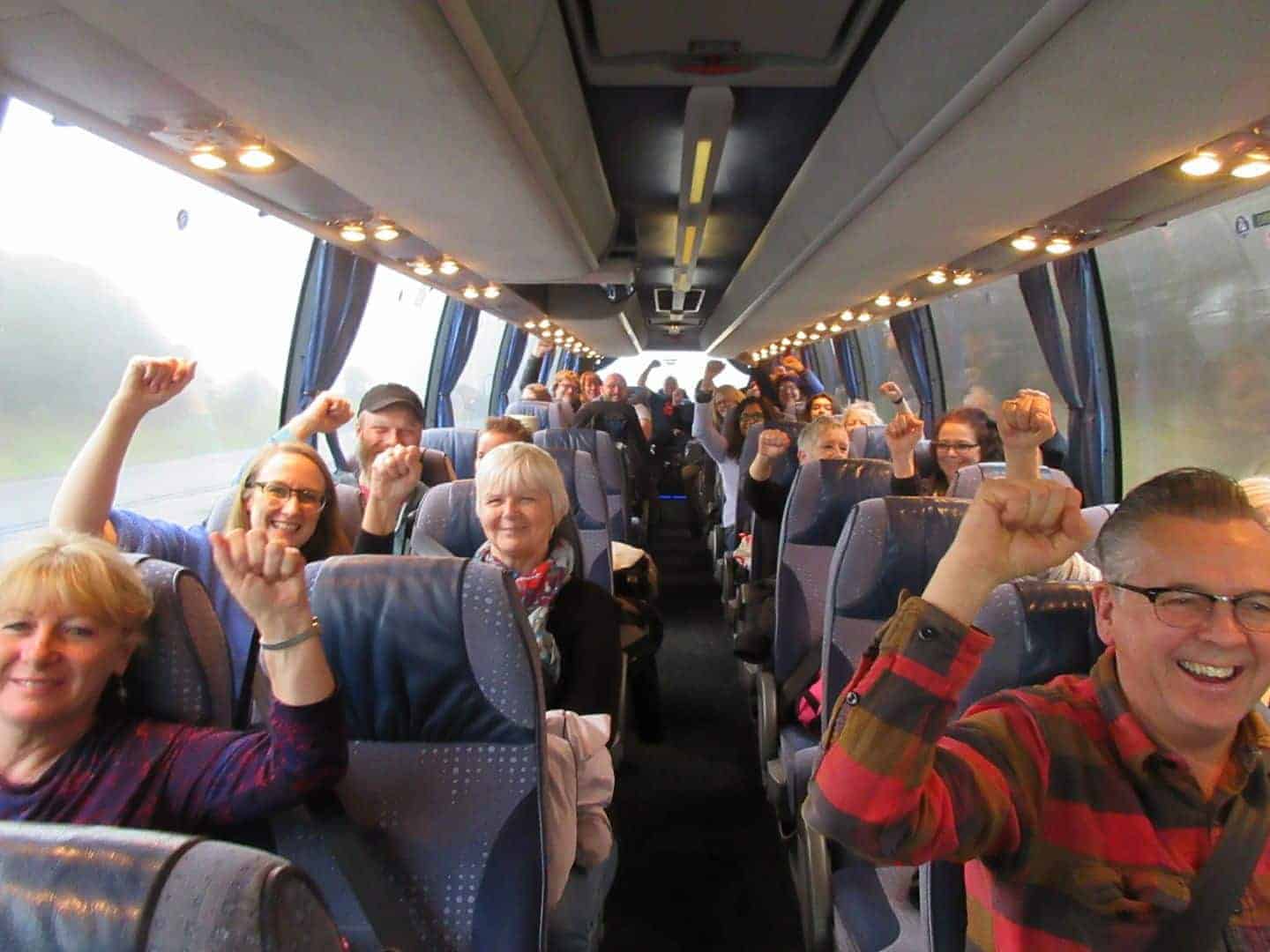 The event is staged as the latest official NHS performance figures demonstrate the need for extra Government investment to ease the current pressure on hospitals.

Sheena Archer, a member of the RCN in the South West, who will travel to London on Saturday, said ahead of the event:

“I’m going on the march because I’m really sad at our NHS going down the drain. It’s heart-breaking to see.

“I’m a health care assistant and the NHS has saved my life three times. How long before my team is privatised like others?

RCN President, Cecilia Akrisie Anim, who is set to address the rally will say:

“Nursing staff are bearing the brunt of the enormous pressures facing the NHS.

“Staff at every level are experiencing burnout and many of our colleagues are turning their back on jobs they love. It’s no surprise that nursing staff feel overstretched and undervalued. There are now more than 40,000 nurse vacancies in England alone.

“2018 is 70 years since the formation of the NHS and nurses have always been at the heart of it. Urgent action is needed to address the current crisis – if none is taken, it is our patients who will suffer. We will continue to speak out to defend our NHS.”

The march comes only 24 hours after NHS England announced it was to suspend the four-hour target for accident and emergency departments in England.