Nurses on track to suffer a £1,600 real wage cut this year 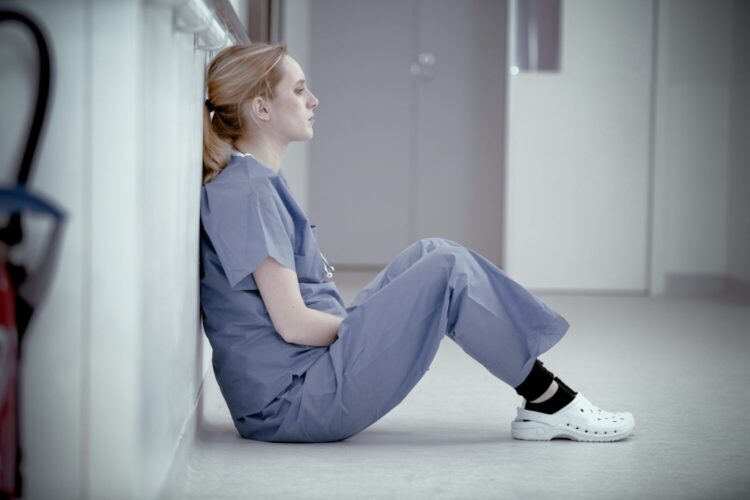 An analysis warns the move will negatively affect the economy and stunt economic growth.

Nurses working for the NHS in England are on track to suffer a £1,600 real-terms pay cut this year, according to a new analysis.

The Trades Union Congress (TUC) has published a new analysis showing how NHS workers will face a substantial real-terms pay cut this year should ministers impose a sub-inflation pay settlement.

Earlier this year, Ministers asked the NHS pay review body (NHSPRB) to recommend a 3% pay award for this year – significantly below the rate of inflation.

Other NHS workers will also be affected; those between Band 2 and Band 4 will see an average loss of £1,212.

By holding down NHS workers’ wages, the Government will suck demand out of the economy and stunt economic growth, warns the TUC.

TUC General Secretary Frances O’Grady warns, “After a brutal decade of wage cuts and freezes overseen by successive Tory governments, NHS staff have been pushed to the brink by skyrocketing bills.”

The Royal College of Nursing (RCN) has called on the government to “wake up” and appreciate nursing’s value.

The union calls for a 5% above inflation rise, an increase on the fixed 12.5% it was asking for last year.

Responding to the analysis, RCN General Secretary and Chief Executive Pat Cullen, said:  “If the pandemic was not enough to make ministers appreciate nursing’s value, then the escalating cost-of-living crisis and the nursing exodus must make them wake up.

“This research backs up our own which found that more than a decade of real-terms pay cuts has left the nursing profession in a dreadful position.

“With inflation heading into double figures, too many are struggling with living costs, including choosing between eating and heating and it’s not even winter.

“Any day now ministers will announce the next NHS pay award and it needs to be a significant one. They must be bold and give nursing staff a pay award that beats inflation by 5 per cent.”

Earlier this week members at RCN Congress called for a full review of the “not fit for purpose” Agenda for Change pay scale.