Frontline nursing staff say there are still not enough gowns and masks but admit feeling pressured to care for patients. 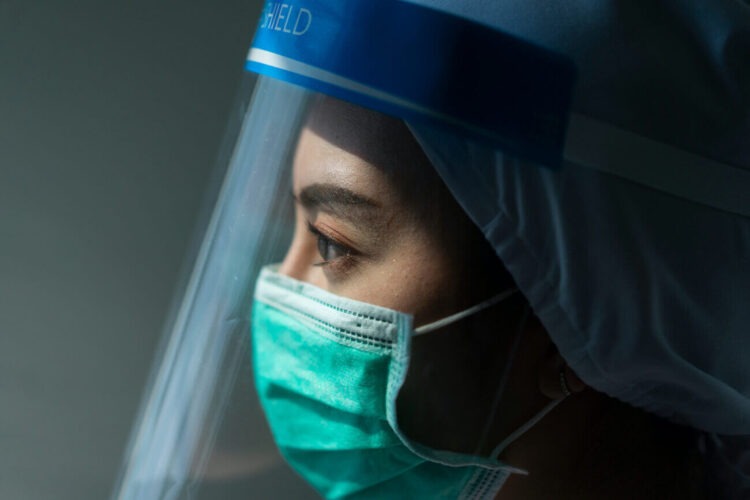 Frontline workers are being asked to reuse single-use equipment.

Over a third of nursing staff say they are still under pressure to care for patients without adequate protective equipment (PPE), finds a recent survey.

A massive 34% of nurses in the UK told the Royal College of Nursing (RCN) that they still felt under pressure to care for COVID-19 patients without adequate or appropriate PPE.

The survey found that despite consistent promises around the delivery of gowns, nearly a quarter (23%) of nurses who required them said there were not enough gowns for them to use.

Almost one in five (19%) working in high-risk areas such as intensive care units also said there were not enough respirator masks for them to use with nearly half (44%) saying they are still being asked to reuse single-use equipment.

Dame Donna Kinnair, Chief Executive and General Secretary of the Royal College of Nursing said the survey painted a “particularly concerning” picture, especially with the country facing a second wave.

She added; “We have repeatedly raised the issue with UK governments and have heard assurances that PPE is being delivered. But this survey – and the direct contact I have with members – shows that is not the experience on the ground in hospitals as well as in care homes.”

Worried to speak up.

Over half of nursing staff (58%) admitted to raising concerns about PPE but more than a quarter (27%) said those concerns had not been addressed.

When asked why they may not have raised concerns more than two-thirds (68%) said they did not believe any action would be taken with and nearly a quarter (24%) saying they were worried it would negatively impact on their career or training progression.

Responding to the survey, the Nursing and Midwifery Council (NMC) said that nurses “must be able to voice their concerns without fear and have confidence those concerns will be listened to and acted on”.

At least 219 health and social care professionals are thought to have died from COVID-19.

Anthony Johnson, lead organiser for the grass-roots group Nurses United UK, added; “All across the country we’re hearing the same thing that the RCN is, the Government doesn’t value the lives of healthcare workers.

“We need more than claps and ending a lockdown when you can’t keep NHS staff safe, when we’ve had to watch 219 of our colleagues die is shameful.

“Together as Nurses and the public we need to stand together against this and get organised to protect our loved ones.”