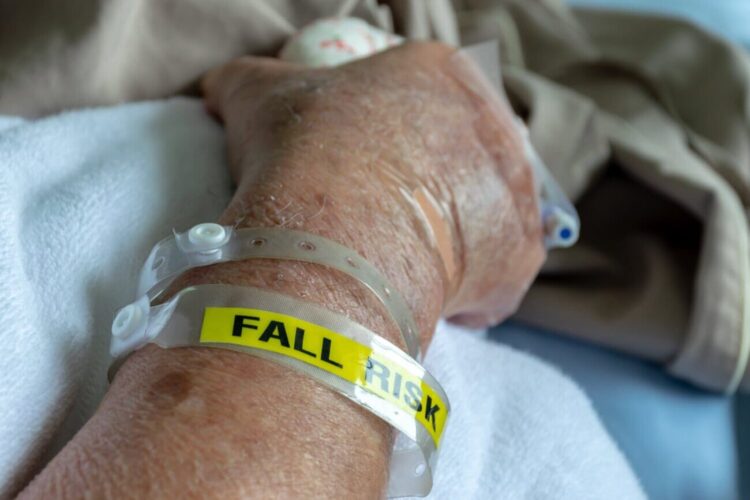 There are now a record 43,671 empty nursing posts in the NHS in England alone.

NHS figures show that there are now a record 43,671 empty nursing posts in the NHS in England alone, according to the Royal College of Nursing (RCN).

The College says a global shortage of nurses alongside the removal of the nursing bursary has compounded this figure which now sees 12% of posts through the NHS in England without a full-time Registered Nurse.

Figures from the University and College Admissions Service (UCAS) show a 29% overall decline in applications to undergraduate courses since 2015, when the bursary was cut by the Government.

In a report released today titled ‘Standing up for patient and public safety’, the Royal College of Nursing outlines the evidence of the need for a new law that allocates specific legal responsibilities for workforce planning and supply.

A new law is needed.

The report states that in order to address the record number of vacancies, and the gap between the numbers of health and care staff needed to deliver patient care vs. how many are in the system.

Figures included in the report reveal that the number of nursing staff has consistently failed to keep up with the dramatic rise in demand for services and the number of emergency admissions.

The report finally makes a further call for legal clarity on the roles, responsibilities, as well as accountabilities, for workforce planning and supply.

In September, after pressure from RCN members, NHS England and NHS Improvement asked the Government for clarity over who is accountable for the nursing workforce.

‘Nurses are working harder than ever’.

Dame Donna Kinnair, Chief Executive and General Secretary of the Royal College of Nursing said: “Nurses are working harder than ever to deliver safe patient care but are being held back by a system that is legally lacking teeth. Despite the public, patients and nurses all agreeing that clarity is needed on responsibilities for delivering enough nurses, we have yet to see any government pledge anything of the like, and as a result are staring down the barrel at a record 43k empty nursing posts.

“We know how dangerous it can be when there aren’t enough nurses to provide care, but at present, almost all accountability rests with the frontline nurse working on the understaffed ward, rather than those responsible for the system they work in.

“We believe the time has come for change and that patient care was future-proofed by law, and that from the government down, decision makers are held to account.