Being ‘overlooked’ for a pay rise is ‘a slap in the face’, say NHS workers

Over 900,000 other public sector workers get an inflation-busting pay rise for the first time in ten years. 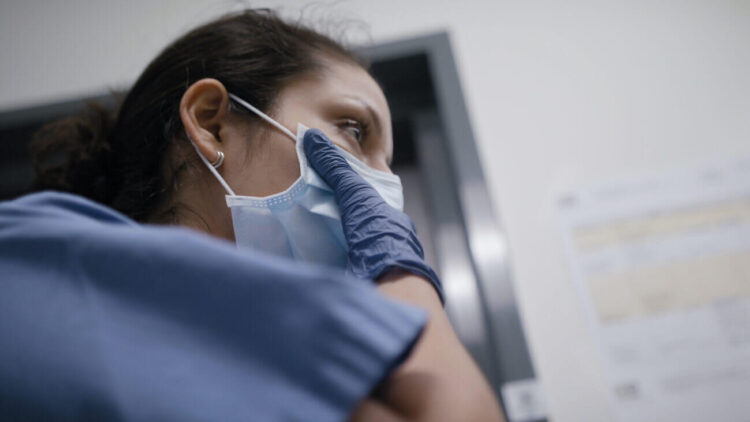 Demonstrations are now planned for most major cities in England.

Nursing staff and other allied health professionals have reacted to being “overlooked” for a pay rise by arranging nationwide protests.

The news comes after Downing Street confirmed that NHS workers would not receive a pay rise despite nearly 900,000 other public sector workers get an inflation-busting pay rise for the first time in ten years.

According to grass-roots group Nurses United UK, NHS workers have been subjected to a 20% real-terms pay cut over the past decade with the average band 5 nurse is over £6000 worse off today than ten years ago.

This is a stark contrast to the above-inflation pay rises which have seen MP’s salaries grow to triple that of the average health worker.

A recent Royal College of Nursing (RCN) survey reveals that 36% of nurses are now considering leaving the profession despite there already being over 40,000 nursing vacancies across the NHS in England alone. A massive 61% of those considering leaving cite pay as the primary factor.

Matt Hancock, the Secretary of State for Health and Social Care recently claimed that NHS workers had already received a “very significant pay rise”, something that healthcare unions and frontline workers dispute.

Demonstrations are planned for most major cities in England including; London, Manchester, Birmingham, Nottingham, Leeds, Liverpool, Northampton, Brighton, and Sheffield.

Mark Boothroyd, an A&E Nurse and organiser of one of the protests said; “We’ve called this demonstration to express the anger that so many of our members feel at the government’s derisory treatment of NHS staff. After all our sacrifice during the pandemic, to exclude us from the pay deal is a slap in the face, and our members are going to Downing Street to tell Boris Johnson this”.

Angelo Sousa, an ICU Nurse, added; “We are fighting because we believe that to reward some professionals, and not others, is an insult.

“I have seen people dying day in, day out; I have held hands with my patients when they were scared and lonely; I call families to reassure them, and offer my support, whilst staying away from my family in order to protect them and serve the nation.”