Pandemic leaves 61% of nurses looking for a new job

The survey was carried out before the Omicron wave hit, meaning the current pressures are almost certainly even worse. 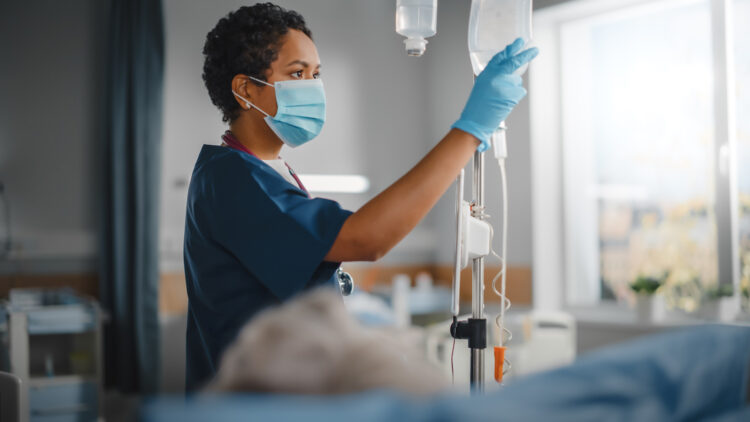 Nursing staff say they feel undervalued and under too much pressure while also facing poor staffing levels and low pay.

A massive 61% of nursing staff in Scotland are either considering or actively planning on leaving their job.

Findings published today by the Royal College of Nursing (RCN) show the level of pressure nursing staff are under, nearly two years into the pandemic.

Over 1,300 RCN Scotland members responded to the 2021 RCN Employment Survey which found a massive 41% considering leaving, while 20% actively planning on leaving.

Key reasons for thinking of leaving include feeling undervalued, feeling under too much pressure, low staff levels and low pay.

It shows nursing staff are regularly working beyond their contracted hours, with nearly three quarters feeling under too much pressure at work and too busy to provide the level of care they would like.

The survey was carried out before the Omicron wave hit, meaning the current pressures are almost certainly even worse.

Unable to carry on.

The RCN has been calling for a restorative pay rise for NHS workers since June 2020.

Commenting Colin Poolman, RCN Scotland Interim Director, said:  “Nursing is a hugely satisfying and rewarding career, but with so many nursing jobs unfilled in Scotland, the situation is simply unsustainable.

These findings paint a worrying picture of the pressure that Scotland’s nursing staff were under before the most recent wave of the pandemic.

“Staff are working unpaid overtime, are under too much pressure and unable to provide the level of care they would like.

Mr Poolman adds; “We need to take steps now to ensure we recruit and retain the nursing staff that health and social care needs.

“We simply cannot afford to expect nursing staff in health and care settings to carry on working understaffed and poorly paid.”