Patients will suffer as NHS deficit spirals out of control

NHSI blamed acute hospitals for the overspend due to an increased patient demand. 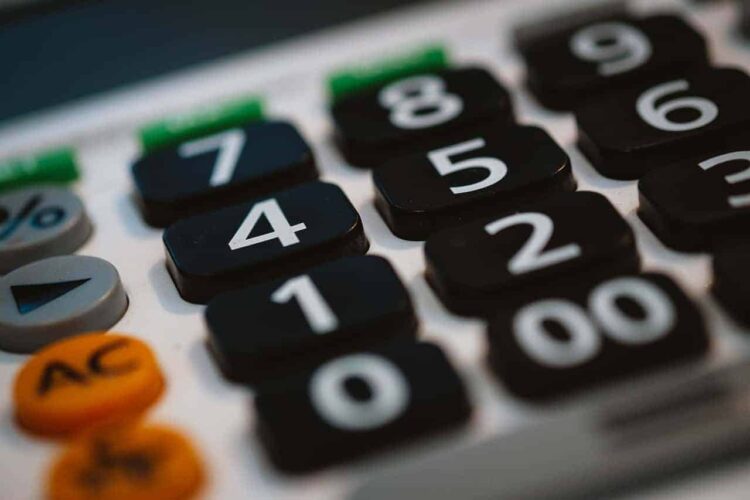 NHS trusts in England have reported a combined financial deficit of nearly twice the amount planned.

The figures, released by NHS Improvement, showed a system under systematic strain and an NHS deficit of £960m in the last financial year – nearly double what the organisation had planned for.

NHS Improvement pointed out that 156 of the 234 trusts finished the year either reaching or exceeding their financial targets and said that acute hospitals were responsible for the overspend due to an increased patient demand. It added that other NHS organisations including ambulance services and mental health trusts had collectively underspent.

During January, February and March alone, there were 1.1 million people who attended A&E who needed to be admitted for treatment – 70,000 more than the same period last year.

The Royal College of Nursing has said that the chronic staffing shortage is partly to blame for the overspend with high vacancy rates and a heavy reliance on expensive temporary workers.

Offical figures show the sector is faced with 92,694 staffing vacancies – including 35,794 nursing vacancies and 9,982 medical vacancies.

Janet Davies, Chief Executive and General Secretary of the Royal College of Nursing, said: “These figures reveal both sides of the same coin – a cash-starved NHS forced to run without enough staff to treat people safely. For as long as hospitals remain £1 billion in the red, patients will pay a heavy price.

“The number of nurses missing from England’s NHS remains stubbornly high – hospitals cannot afford to recruit and inadequate numbers are being trained too.

“Theresa May and Philip Hammond cannot allow this financial knife-edge to continue. Whether the Chancellor announces the extra funding in time for the NHS anniversary this summer or waits until the Autumn Budget, it must be both substantial and genuinely new money. It would not be enough just to wipe these deficits – health and care budgets must be boosted to reflect genuine demand. Anything less exposes patients to unacceptable risks and leaves care increasingly unsafe.”

Ian Dalton, Chief executive of NHS Improvement, said: “Despite epic challenges, NHS staff up and down the country displayed incredible resilience and saw more patients than ever before within four hours.

“More than two-thirds of providers ended the year on budget or better than planned. Given rising demand and record vacancies, this is an important achievement.”

Chris Hopson, Chief executive of NHS Providers claims a 5% annual increase in NHS funding is needed to maintain the same levels of care seen in Europe.