We are seeing the highest figures since August 2008 when the number of people waiting more than 18 weeks stood at 520,564. 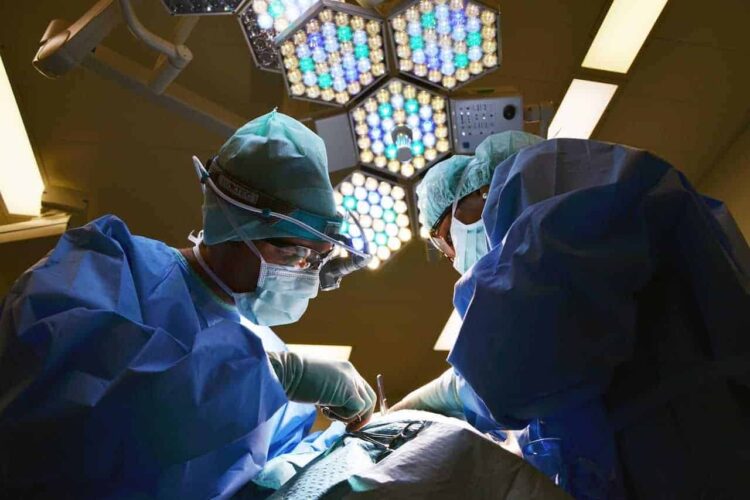 The amount of patients waiting more than 18 weeks for planned surgery has hit a ten year high.

Patients waiting for planned operations are paying the price for seeing the NHS through one of the worst winters in recent memory, warns the Royal College of Nursing, as waiting lists hit half a million.

Waiting lists are on the rise following the decision at the beginning of January to delay tens of thousands of operations as the health and social care system struggled to cope with the pressures of a colder than average winter.

According to the latest figures, in April this year 500,068 people had been waiting more than 18 weeks for planned operations, an increase of more than 30 per cent (382,000) on the same time last year.

This is the highest figure since August 2008 when the number of people waiting more than 18 weeks stood at 520,564.

The April figure marks a worrying upward trend since January 2018, when the waiting list stood at 392,000.

The latest April figures also show the number of patients waiting more than a year has increased 83.8 per cent since the same period last year, from 1,568 to 2,882. This represents a 637 per cent increase from the same period in 2013.

Janet Davies, Chief Executive and General Secretary of the Royal College of Nursing, said: “Cancelling non-urgent care may have helped the NHS fight though one of the worst winters in recent memory, but patients in need of elective surgery should not have to pay the price for chronic staff shortages and years of underfunding.

“Half a million people have waited more than 18 weeks for planned care, the highest figure in ten years. And the number waiting more than a year is approaching 3,000. That is truly shameful. For these people, the Prime Minister’s promise of more NHS funding cannot come soon enough.

“But more funding is only half the battle. Addressing the 40,000 nurse vacancies in England alone is not just a question of money, but requires long term workforce planning and a determined focus on improving recruitment and retention.”