With little evidence to support the change, the BMA said it is "difficult to justify" the decision. 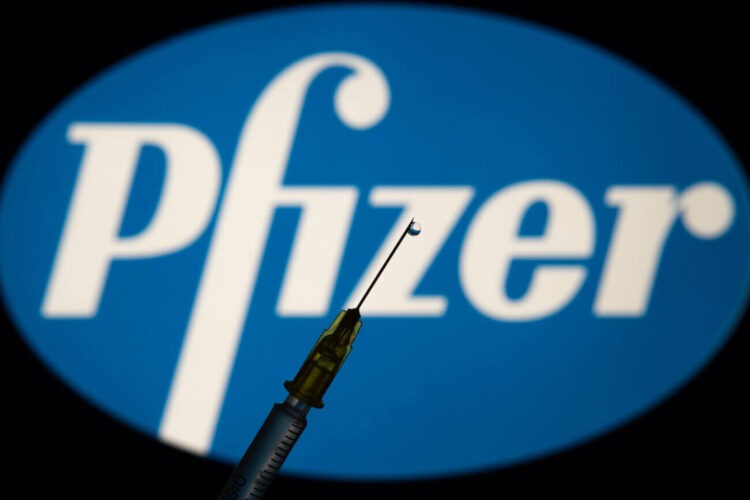 A decision was made earlier this month to nearly quadruple the time between each dose.

The gap between each dose of the Pfizer vaccine should be six weeks rather than twelve, according to the British Medial Association (BMA).

Senior doctors within the union have called for the vaccine schedule to be shorted after concerns have been raised over the level of protection a single dose would offer frontline health and social care workers.

A decision was made earlier this month to nearly quadruple the time between each dose from 21 days to 82 days in the hope of offering the first vaccine to more people.

With little evidence to support the change, the BMA said it is “difficult to justify” the decision.

Pfizer has said it has tested its vaccine’s efficacy only when the two doses were given up to 21 days apart. In a statement, the company said the “safety and efficacy of the vaccine has not been evaluated on different dosing schedules” and confirmed there was “no data to demonstrate that protection after the first dose is sustained after 21 days”.

In a letter to Prof Chris Whitty, the UK’s Chief Medical Officer, and seen by the BBC, the British Medical Association (BMA) admitted that while the vaccine should be rolled out “as quickly as possible” there should be an urgent review of the gap.

The doctors’ union said the UK’s strategy “has become increasingly isolated internationally” and “is proving evermore difficult to justify”.

“The absence of any international support for the UK’s approach is a cause of deep concern and risks undermining public and the profession’s trust in the vaccination programme,” the letter said.

Dr Chaand Nagpaul, Chair of the BMA, told the BBC that there were “growing concerns” that the vaccine could become less effective with doses 12 weeks apart.

“Obviously the protection will not vanish after six weeks, but what we do not know is what level of protection will be offered” and “we should not be extrapolating data when we don’t have it”, he added.

Anthony Johnson, Lead Organisation for Nurses United UK, added; “Right now nurses are scared and they want the organisation that represent them to speak out for their safety.

“The World Health Organisation states that the maximum gap that can be allowed is 42 days.

“Nursing is an evidence based profession, when the international public health body make recommendations we all need to listen.”

A spokesperson for the RCN said: “The decisions must be taken by experts and on the basis of all the available evidence. There must be detailed responses when concerns are raised and other solutions proposed. However, when taking these decisions, they must know they are equally free of pressure from government and other groups.”