Just 8% of the public said they were totally opposed to the idea. 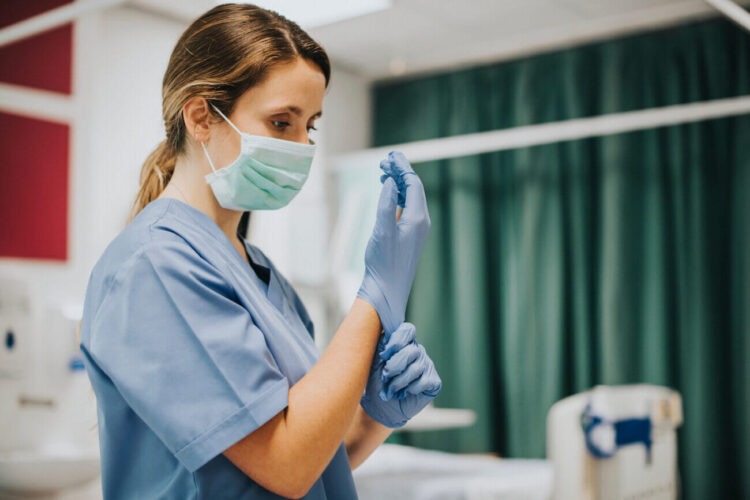 Three-quarters of the public support a permanent pay rise for nursing staff.

The general public overwhelmingly support a 10% pay rise for nursing staff, according to a new poll.

A recent YouGov poll, undertaken on behalf of Nurses United UK and shared with NursingNotes, asked the general public if they believe nursing staff should receive a pay rise.

The news comes as the Royal College of Nursing (RCN), Nurses United, and other healthcare unions submit evidence to the Independent NHS Pay Review Body (NHSPRB), the organisation that advises the Government on NHS pay.

Just 8% of the public said they were totally opposed to the idea.

Anthony Johnson, Lead Organiser for the group, responded to the results; “This overwhelming public support for a serious pay rise for nurses is unsurprising.

“We all know how hard nurses have worked this year – and they know that years of real-terms pay cuts are both deeply unfair on nurses and damaging to our NHS as a whole.

“Nurses deserve this pay rise and ministers know it. It’s now down to this Government to put their money where their mouth is and give nurses the wages the public know we are worth.”

Dame Donna Kinnair, Chief Executive and General Secretary of the Royal College of Nursing, added: “Nursing staff appreciate the support from the public, but now we need to hear from the government.

“Paying nursing staff fairly for their professionalism and hard work must be a priority in the coming year.”