Last week the government failed to commit to an early pay rise last week when wage increases for 900,000 workers elsewhere in the public sector were announced. 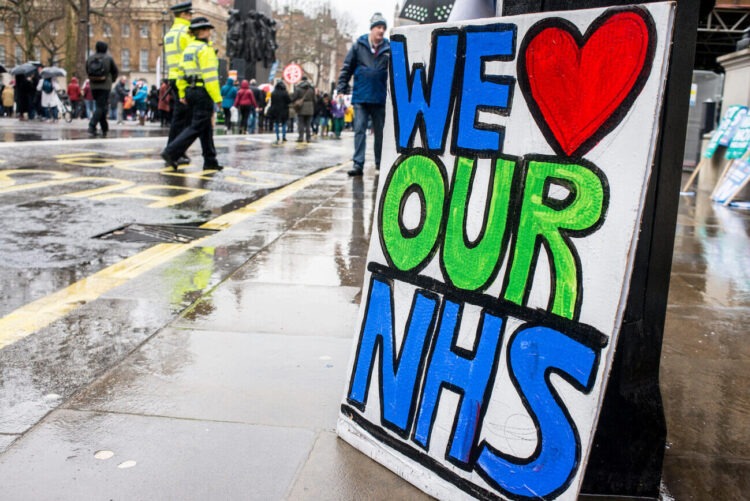 The majority of the public think healthcare workers deserve a pay rise.

A majority of the public (69%) think all NHS staff should get an early pay rise before the end of this year, according to a new survey.

The survey undertaken by UNISON and Savanta ComRes show how two thirds (66%) of the public believe a wage increase for employees – including healthcare assistants, nurses, hospital porters, midwives, paramedics, and cleaners – should be significant in light of the COVID-19 pandemic.

UNISON says the results send a clear message to the government that there’s substantial public support for a new pay deal to be agreed now for health service workers, many of whom have risked their own safety to protect everyone else.

At the start of the month, health unions – representing more than 1.3 million NHS employees across the UK – urged the Chancellor and Prime Minister to provide the funding for an early pay rise for all staff.

Last week the government failed to commit to an early pay rise last week when wage increases for 900,000 workers elsewhere in the public sector were announced – something nurses have branded as “a slap in the face”.

Commenting on the findings, UNISON head of health Sara Gorton said: “Last week was the perfect opportunity for the government to show it’s in tune with public opinion and commit to an early pay rise for NHS staff. It’s clear the public backs an early increase and to ignore them would be at the government’s own peril. Any attempt to deny staff a significant wage increase could rebound badly.

“A wage increase needs sorting right away so the NHS is fit to face the winter ahead and all that may bring. It would help boost the economy too, as health workers spend the extra money in their pockets locally.

“Health unions have made a clear and reasonable case – it’s down to the government to act and prove how much it values the NHS and its staff. Enough of hands together – people want to see hands in pockets, and now.”

Dame Donna Kinnair, RCN Chief Executive & General Secretary, said: “These figures should cause ministers to wake up to the strength of public feeling – the Government must urgently bring forward the NHS pay round and a resulting significant pay rise for NHS staff. Asking them to wait to 2021 is unacceptable.

“Worryingly, our recent survey of nursing staff showed that more than a third were considering leaving the profession – with pay cited far more than any other reason. Urgent action is needed to address nursing staff shortages – which are at a critical level.”