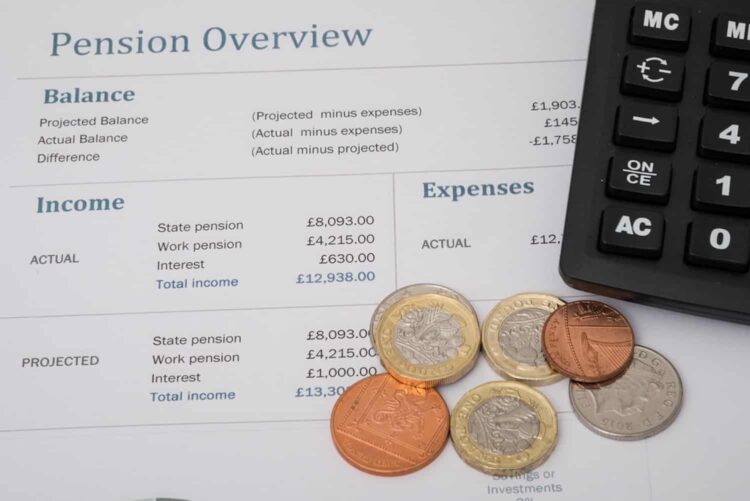 Healthcare staff have been receiving surprise tax bills which cancelled out any earning from overtime.

The Royal College of Nursing (RCN) has asked the Department of Health and Social Care (DHSC) to confirm in writing how the proposed pension changes will affect nursing staff.

DHSC has announced plans to change the NHS pension rules after senior doctors started to refuse to work overtime as changes to the annual tax-free allowance meant surprise bills were cancelling out additional earnings.

While the pension announcement focuses on senior doctors, DHSC has confirmed the proposed changes would also apply to other senior staff, including nurses, but the union want this confirmed in writing.

Thousands of NHS workers are reportedly leaving the NHS pension scheme every year with the high cost and low flexibility being cited as the reason.

Chase de Vere Medical – specialists in medical finance, have previously urged that NHS workers should not ditch the ‘excellent’ pension scheme and take specialist advice before making any life-impacting choices.

RCN National Officer Nicola Lee said: “Nurses, who make up the largest staff group in NHS organisations, will expect to see the benefits of these reforms applying to them. But more people should see the advantages of these considerable changes than just high-earning doctors managing their tax liabilities.

“We know that the taxation problem affects very senior nurses, but other members have also told us they’ve considered leaving the NHS scheme because they cannot afford payments even though they know this puts them at a disadvantage when they retire. Yet, they feel they have no other choice.

“The RCN wants these changes to go further. We want full pension flexibility for all NHS staff to make the health service’s pension scheme attractive and affordable to all.

“We look forward to confirmation in writing about who exactly is set to gain and how they can widen these changes so that they help to tackle the worsening nursing workforce crisis.”