The union says it is important members are able to hold the college to account. 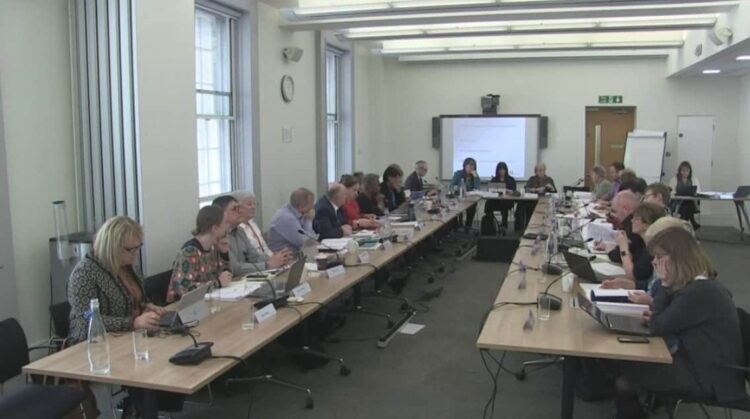 The Royal College of Nursing (RCN) has taken an important step towards improved transparency after it live streamed the latest meeting of its ruling council earlier this week.

Following last years ‘mishandling’ of the NHS pay deal and the subsequent vote of no confidence in the council, members have put increasing pressure on the union to improve transparency over how decisions are made.

The two-hour long stream saw the council alongside senior union officials, including the President and Chief Executive Officer, debate the direction the organisation should take in the future.

Concerns were also raised during the meeting around ‘pressure selling techniques’ used by RCNi, a leaflet distributed to members promoting a premium tax rebate service and the implications of Brexit on the workforce.

The union says it is important members are able to hold the college to account.

A spokesperson for the RCN said: “The College is committed to transparency and inclusivity and members now have the chance to observe the work of the Council members they elect. Our members should be able to hold the College to account, and this is an important and welcome step in achieving that”.

The next council meeting will take place in April.