RCN to investigate claims it ‘misrepresented’ the NHS pay deal 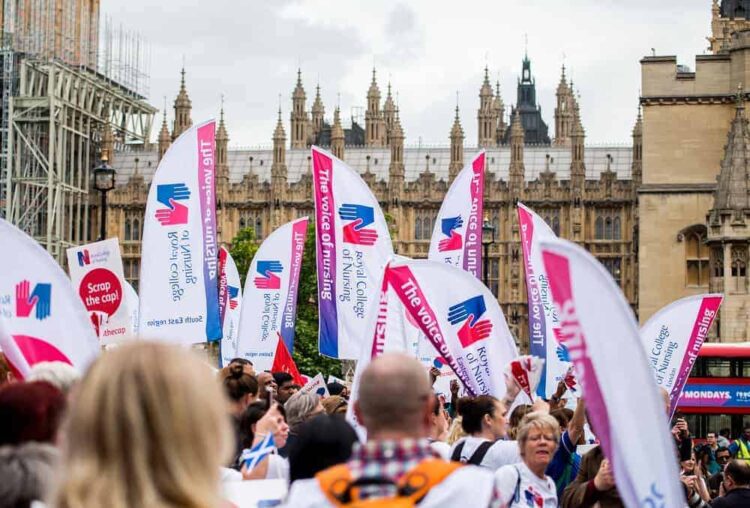 The Royal College of Nursing has said it will investigate claims that it has “misrepresented” the proposed NHS pay deal.

The RCN’s Chief Executive and General Secretary, Janet Davies, has said the union will look into the concerns raised over the proposed NHS pay deal.

This news comes only hours after the RCN Chief Negotiator, Josie Irwin, admitted unions felt they were unable to pressure the government into a bigger pay rise as nurses are reluctant to take industrial action – despite an RCN poll showing overwhelming support.

Several key concerns have been identified over how the pay deal has been represented.

These include staff at the top of their band only receiving a 6.5% rise – sub-inflation and significantly lower than the advertised 29% – and the inclusion of increments in the advertised figures after the union previously argued they were not pay rises.

Finally, many claim the proposed pay deal will improve the recruitment of new staff but will only further hinder the retention of ‘experienced’ staff.

The proposed pay deal has been the subject of great discussion between members at this years RCN Congress.

A spokesperson for the RCN said; “This deal is highly complex and a portion of the membership will gain in such a significant way. All members must check how they will individually gain before voting – every individual benefits. But we take any complaint seriously and will look closely at members’ concerns and give them the facts to make an informed decision either way.”