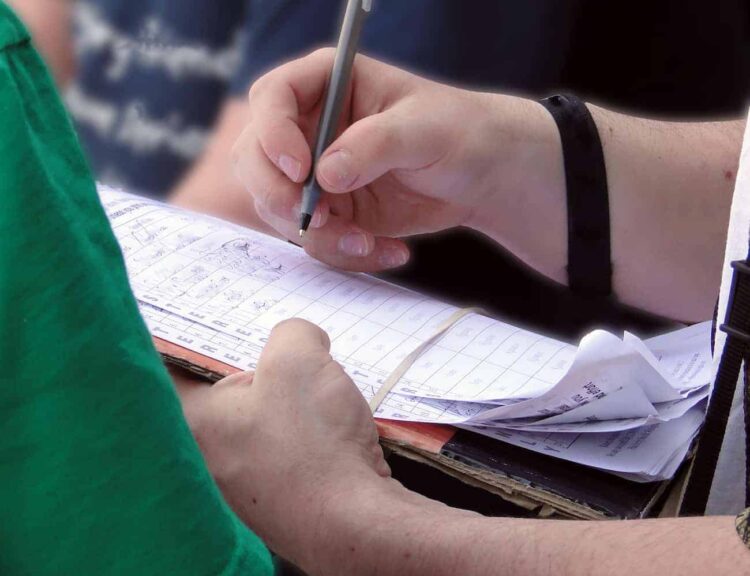 Union members are calling for a ‘vote of no confidence’ in the union.

Senior members of the Royal College of Nursing are trying to hold the union to account over claims it ‘misrepresented’ the NHS pay deal by calling for a vote of no confidence in the organisations leadership.

The Royal College of Nursing issued a formal apology to it’s members today over the NHS pay deal after staff failed to receive the 3% increase that was initally promised. Hundreds of NHS staff took to social media on mass yesterday to say they feel the union ‘misrepresented’ the deal.

If it is found the union did misrepresent the deal, the validity of the consultation could be called into question.

Following a consultation period, the NHS pay deal was ‘overwhelming’ accepted by staff in June but voting turnout over the pay deal was extremely poor with only an estimated quarter of eligible Royal College of Nursing members exercising their right to vote.

‘We have no confidence in the leadership’.

The petition reads; “We, the undersigned members of the Royal College of Nursing, in accordance with 13.3 of Standing Orders, request an Emergency General meeting be called within the next 3 months to discuss the communication and our confidence in the process surrounding the dissemination of information of the 2018 NHS pay deal in England.

“As members we feel misled. It has come to our attention after the vote closed, that those not at the top of their band will get on average 1.5% until their incremental date. Furthermore, for years two and three of the deal funding will not come from the treasury as was first stated during the RCN consultation.

“Our livelihoods and the future of patient care are at stake and we deserve answers from those who represent us.

“We the undersigned also have no confidence in the current leadership of the Royal College of Nursing and call for them to stand down.”

You can find the petition here.