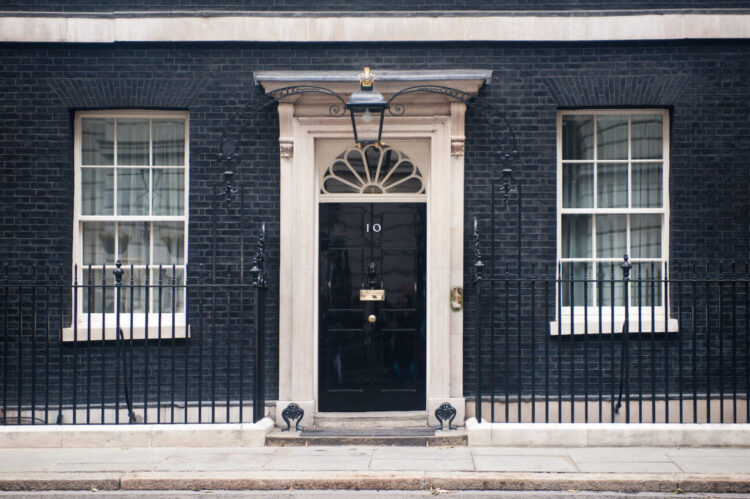 Members, families, friends, and colleagues are also invited to join the virtual march.

The Royal College of Nursing (RCN) has announced plans to virtually march on Downing Street this Thursday.

Using Google Earth, the union will map a route to Downing Street, zooming in on towns and cities to hear from speakers about the need for fair pay for the “safety-critical profession”.

RCN members, families, friends, and colleagues have been invited to join the interactive event.

Unlike other unions, the RCN is cautious about holding in-person events due to the pandemic and the risk it may pose to their members and the general public.

It is part of the union’s Fair Pay For Nursing campaign which is currently seeking a 12.5% restorative rise for NHS workers in England.

It comes after the government said a 1% rise for NHS workers in England was all it could afford due to economic pressures.

In Scotland, NHS workers are already being consulted on a 4% rise backdated to December 2020 on top of an existing £500 COVID-bonus. The RCN alongside fellow healthcare union the GMB have recommended their member reject the proposed deal and stand firm.

Comedian, writer, and actor Felicity Ward will lead the march in behalf of the union.

The RCN says Ms. Ward is supporting the campaign because she believes nursing staff deserves fair pay – especially given their dedication through the pandemic – and to encourage more people to join the profession now and in the future.

A recommendation from the NHS independent Pay Review Body (NHSPRB) is expected in the next few months.

The virtual march will take place on 22 April at 8pm.