It was rumoured the union was gathering personal information about any political affiliations and private engagements. 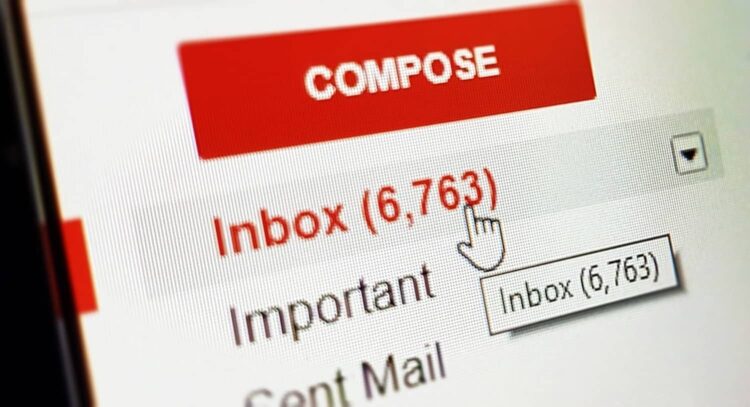 The Royal College of Nursing says it “does not tolerate disrespectful behavior” and “staff have been reminded of their responsibilities”.

Royal College of Nursing members have been submitting Subject Access Requests en-mass after it was rumoured the union was gathering personal information about any political affiliations and private engagements.

The internal emails, seen by NursingNotes and posted on social media by those involved, confirm the union kept “an ongoing review” of members who publically spoke out against the highly controversial NHS pay deal.

A mocking email sent by a senior executive to all RCN regional directors said a “[very] hostile member” demanded an apology on behalf of members during a question and answer session, “I don’t think she was clued into the whole EGM as she wanted to know why it was extraordinary.”

Emails from senior RCN executives consistently criticise members links to political organisations such as Labour and Momentum. One email reads; “I just wanted to make you aware, although you probably are already, [REDACTED] is attending [the] Labour Conference,” before warning “I would be surprised if she came to our fringe event to heckle, but you never know.

We asked the Royal College of Nursing’s Chief Executive and General Secretary to comment on the emails but instead, a spokesperson for the RCN said: “The RCN exists for its members and owes them the greatest respect – individuals who fall foul of that must answer for their behaviour.

“The College does not tolerate disrespectful behaviour of any kind, least of all by an employee towards our members. Staff have been reminded of their responsibilities.”

The college added that “it does not concern itself with, or hold information on, the political affiliations of its members, as an investigation following the Extraordinary General Meeting made clear.”