Refugee healthcare workers to be recruited by the NHS 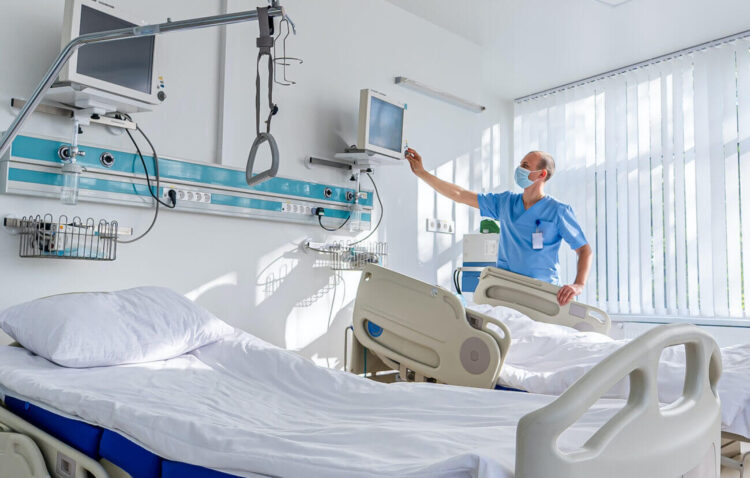 There are around 43,000 unfilled nursing vacancies across the NHS in England.

Skilled refugees and displaced people are to be recruited by the NHS under a new pilot scheme.

A new pilot commissioned by the Department of Health and Social Care (DHSC) seeks to provide opportunities for individuals who may have faced significant hardship while simultaneously helping NHS organisations to fill vacancies.

With around 43,000 unfilled nursing vacancies across the NHS in England alone international recruitment plays a major role in the new NHS People Plan.

NHS Employers will seek to match people with suitable posts across the health service and support them in obtaining relevant professional regulation and training.

A refugee is a defined person who has had a positive decision on their claim for asylum after being forced to leave their home country due to fear of persecution, often as a result of direct state action.

Judith Dennis, Policy Manager at Refugee Council, has dubbed the pilot a “win-win” for refugees and the NHS. In a statement, Ms. Dennis said; “We’re very pleased to hear about the NHS pilot to hire more refugee healthcare professionals, at a time when attention is on the UK’s health service more than ever. For many years, Refugee Council has supported doctors in the UK to retrain and gain the qualifications they need to work in the NHS.

“This is a win-win – it ensures that the skills of people who have been granted asylum in the UK are not wasted, and helps new refugees to move on with their lives, while also ensuring the NHS is well-staffed and filling vacancies, particularly during our ongoing public health crisis.”