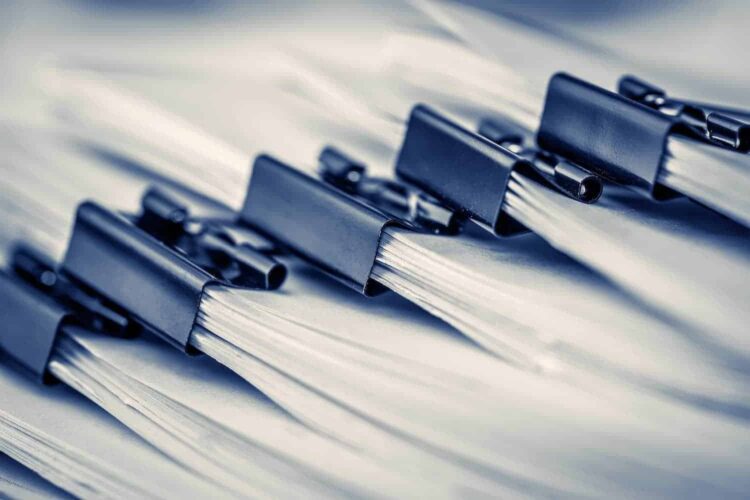 An independent external review has concluded that key members of the RCN did not fully understand the ‘complex’ pay deal despite recommending it to members.

The Council of the RCN has published the final part of the independent review by Electoral Reform Services (ERS) of the College’s understanding and communication of the 2018 pay deal for staff in the NHS in England.

An external review was commissioned following complaints from members that they did not receive the deal that was advertised during the consultation period.

The full 13-page report published today reveals significant failings within internal processes at the RCN which led to key decision makers being unable to fully understand and therefore be able to provide an “informed balanced judgement” about the proposed deal.

Earlier this month, a preliminary report found that the ‘deal was too complex’ for members to fully understand, the RCN had an ‘inexperienced trade union committee’ who ‘focused on headlines’, an ‘incomplete pay calculator’ and communication had a ‘pro-deal bias’.

Included within the report are several internal emails which emphasise the confusion within the college about the proposed pay deal. An email from the RCN’s Chief Negotiator to RCN staff clearly states “Members employed by the NHS in England can expect to receive their 3% uplift in July’s pay packet” – despite this not being the case

ESR highlights that there was a significant ‘pro-deal bias’, alternative options to simply recommending members accepted the pay deal were not adequately explored and the deal was presented in a way many could not understand.

The report identifies 12 key findings and provides a set of recommendations for the college.

The report warns that the RCN needs to “carefully consider how to proceed with future negotiation involving pay rise and pay structure reform”.

Responding to the publication of the report, RCN Council said: “The report concludes that the Executive Team, Council, Trade Union Committee, and the membership were not fully informed about the details and impacts of the deal in a way that enabled them to make an informed balanced judgement.

“This conclusion does not absolve the College of fault, and indicates that the processes around the pay deal and its communication were not sufficiently robust.

“RCN Council agrees with the findings of the review, and has committed to addressing the recommendations in full. Work has already commenced to ensure that the College is stronger for our members.”

An Extraordinary General Meeting is being held later today, following a petition signed by more than 1,000 RCN members calling for a vote of no confidence in the unions senior officials.