Safe staffing and equality have been an issue since the start 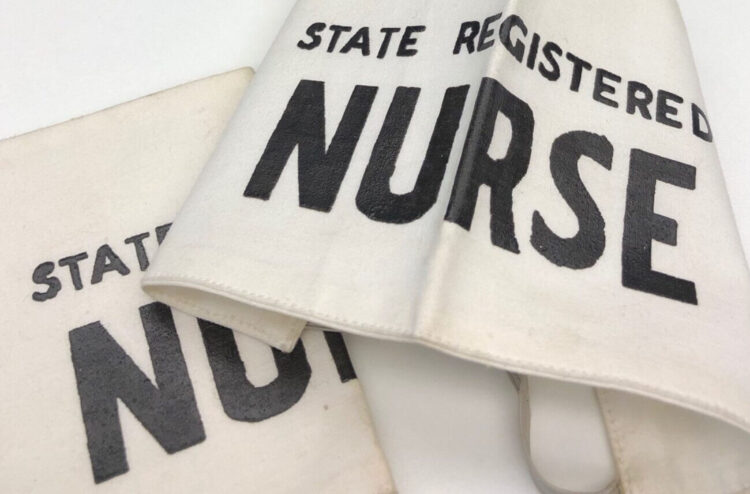 A new exhibition charts the history of nursing from the Nurses Registration Act to modern-day.

In the centenary year of nurse registration, a new exhibition charts the history of the journey from the Nurses Registration Act in 1919 through to the modern-day.

The Royal College of Nursing (RCN) was just three years old when registration first happened and securing this had been part of its founding ambitions.

The exhibit contains artefacts from the RCN archive including invites to member meetings to discuss the College’s proposals for state registration, House of Commons Parliamentary debates during the year the Nurses Registration Act was passed in 1919, as well as drafts of legislation. 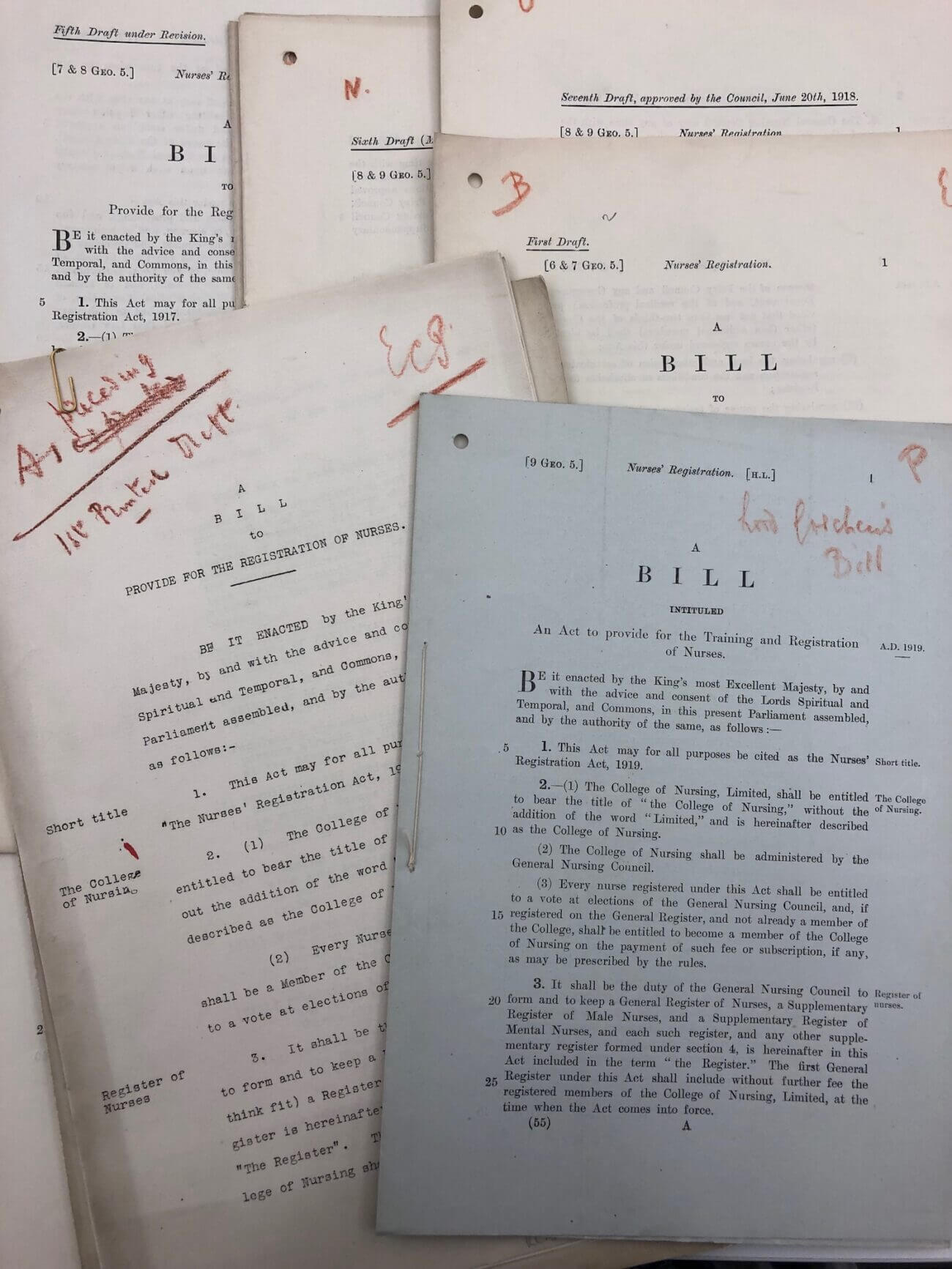 Opening during Black History Month, the exhibition also showcases the story of Eva Lowe, one of the first known black nurses on the register. Research shows how, despite being well qualified she was rejected many times before finding employment. It shows how she received vague and unsatisfactory excuses for her rejection, some based on false concern for her welfare.

As well as letters and documents from the RCN’s own archive, the exhibition will also feature items loaned from other collections such as that of the regulator the Nursing and Midwifery Council.

Are nurses born or made?

Frances Reed, Events and Exhibitions Co-ordinator at the Royal College of Nursing said: “It is incredible today to think that 100 years ago there were arguments about whether or not nurses should be registered.

“Today it seems unthinkable for somebody with such responsibility for the welfare of patients not to be registered and yet there were strident clashes over it, despite other health professions securing regulation well before nursing.

“The story of the first black nurse on the register, Eva Lowe is important to highlight too. There is little known about black nurses whose names are on the very early 1920s registers.  It is essential we recognise that their contribution to health care existed well before Windrush.

“It’s also particularly striking to see how hard Eva Lowe had to fight to become the first black nurse on the register, and how 100 years later racial inequalities still exist in the health and care system.