Numbers applying to begin training in September 2018 have fallen by 14 percent. 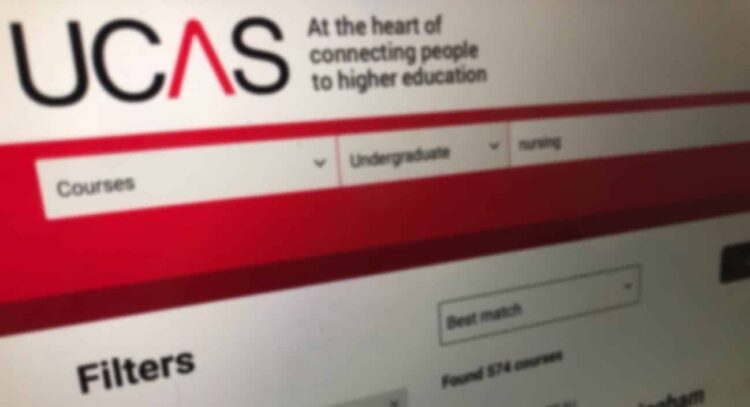 The number of applications to university nursing courses in England has fallen by 5,000 students on the same point last year, the admissions service UCAS reveals today.

Numbers applying to begin training in September 2018 have fallen by 14 percent compared to the 2017 cycle and by a third since 2016 – the last year where students were supported by a bursary.

Seven hundred fewer students began training in September 2017 after changes to student funding and today’s application data suggests a second fall can be expected in September 2018 unless action is taken.

Last year, Ministers announced extra nurse training places but did not attract students to fill them. Their funding changes, including the removal of the student bursary, were intended to increase nurse numbers.

The current nursing workforce is shrinking, according to the NMC regulator, and analysis by the Royal College of Nursing shows there are at least 40,000 nursing vacancies in the NHS in England alone.

The College has called on Ministers to launch an urgent national campaign to encourage would-be nurse students to apply before the summer and consider introducing means-tested grants from a central funding pot within the Department of Health and Social Care.

The new figures come as hundreds of under-graduate nursing students have complained to the government-owned Student Loans Company after the body informed loan recipients that further instalments will not be paid due to overpayment errors earlier in the academic year. The RCN has asked education ministers to write off the amounts.

Separately, the Government announced its intention in February this year to remove the bursary from post-graduate nursing students in the next academic year. The RCN has opposed the move and continues to work with parliamentarians to ensure the post-graduate route – one of the quickest ways to train a registered nurse – remains attractive and viable.

“The continued failure of ministers to get a grip on the nurse training situation will jeopardise care for patients.

“The Government may have agreed to increase starting salaries for nurses but, in isolation, that will not be enough to bring in the tens of thousands more we need. More incentives are needed to make it as attractive as possible.

“Extra university places are only worthwhile if they are filled and the NHS gets a newly trained nurse at the end. The Government knows patients can pay a highest price when there aren’t enough nurses.

“Ministers must redouble efforts to get students into nursing courses in September this year. Across the board, nursing students must be encouraged and supported – the Government should resolve the loans fiasco and abandon its latest bursary plans.”