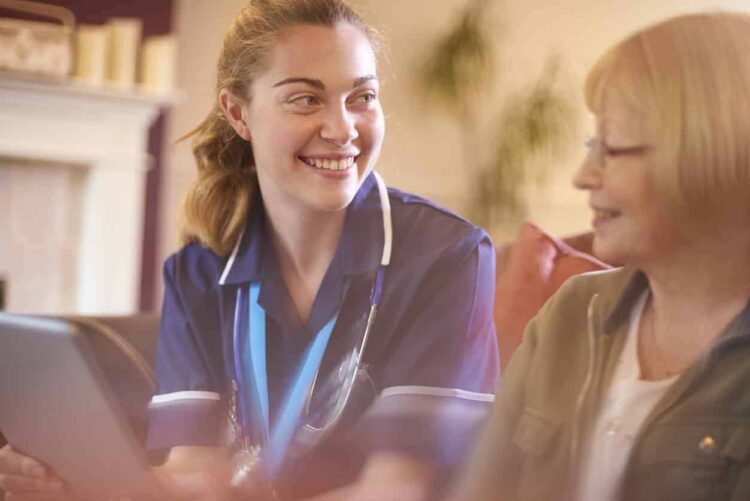 Hammond revealed: “The NHS 10 Year Plan will include a new mental health crisis service with comprehensive mental health support available in every major A&E children and young peoples’ crisis teams in every part of the country.

He adds: “These new services will ensure that people suffering from a crisis, young or old, can get the help they need, ending the stigma that has forced too many to suffer in silence and the tragedy of too many lives lost to suicide

“We are proud to have made this extraordinary commitment to funding our NHS.”

Retaining mental health staff must be a priority.

However, the Royal College of Nursing says increasing mental health services will be difficult without equivalent increases in mental health staffing.

Dame Donna Kinnair, RCN Acting Chief Executive and General Secretary, said: “Ensuring a bigger proportion of the money promised by the Chancellor to the NHS is spent on mental health is a crucial first step to correcting the historical underfunding of services for people with mental health problems. This will go some way towards putting physical and mental health services on an equal footing – as long as the extra money is ringfenced to prevent it being diverted to ease crises at NHS Trusts as another tough winter approaches.

“While it makes sense to set up closer links between schools, social services and the NHS, around 5,000 mental health nurses have left the health service since 2010, so it’s difficult to see how this vision will be realised without a sufficient, well-trained nursing workforce.  A&E departments already have significant staffing gaps.