Nurses often place themselves at risk rather than ration care to patients due to a lack of PPE. 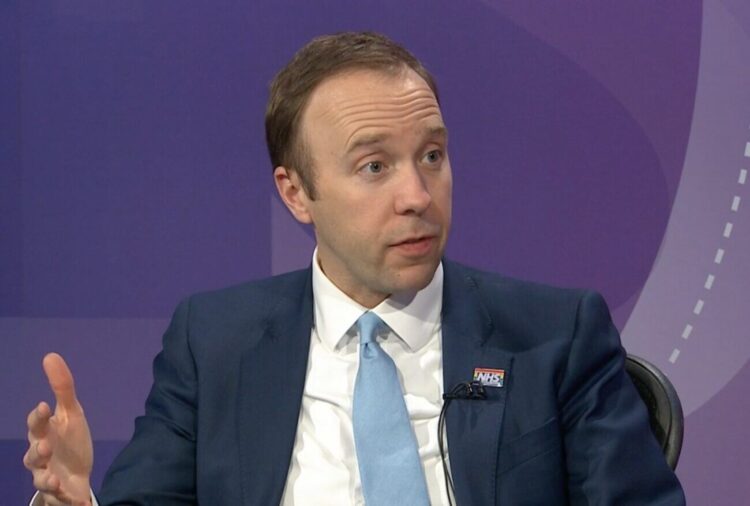 The government is not currently collecting data on nurse deaths.

The health secretary has admitted the government is not currently collecting data on the number of nurses that have died due to COVID-19.

Last night, Matt Hancock told BBC questions time viewers that night that “some nurses” have died of COVID-19 after delivering patient care but admitted the government was not tracking the figures.

Dame Donna Kinnair, Chief Executive and General Secretary of the Royal College of Nursing (RCN), told Mr. Hancock she had repeatedly asked the Department of Health and Social Care (DHSC) for the figures but found “they are not even counting the nurses”.

Kinnair explained that nurses often place themselves at risk rather than ration care to patients due to a lack of PPE.

In contrast, the government releases regular updates on the number of front-line doctors who have died due to COVID-19, with the last count being four.

Up close and personal.

Reinforcing the need for adequate PPE, Kinnair told Hancock; “There is no nurse that is [more] than 2 meters away from a patient if they are delivering care.”

“I have been assured several times that we do have enough. However, it is the logistics. Even if that is true. That is going to run out. If you think about the numbers climbing as they are now. We do have to make sure we have a call to arms in this country to be able to manufacture the right equipment”.

“If we don’t have it, we won’t have people who are able to deliver the care we need. Doctors, nurses, physios – they all need it because they are up close and personal.”

She added; “in every other country, we are seeing the healthcare workers go down first.”

Responding to yesterday’s reassurances on PPE during the government’s daily press conference, Dame Donna said she only believed their guarantees “to a degree”.

Hancock further insisted they have a “massive supply” of PPE.