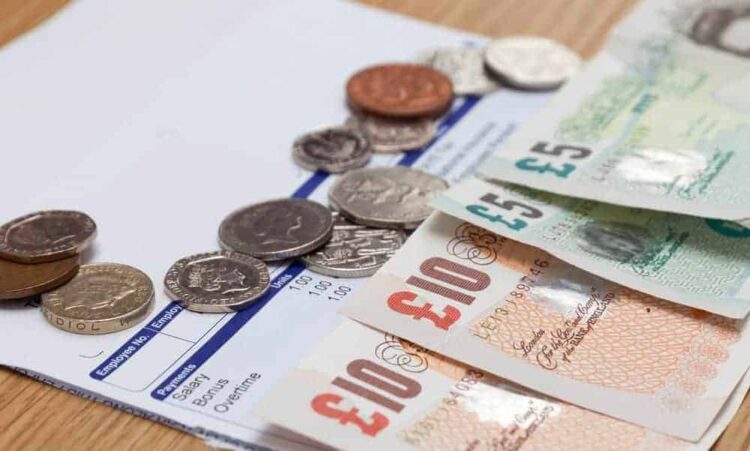 NHS staff in England will be forced to wait an extra month for their ‘much-deserved’ pay rise.

In June, NHS staff in England voted ‘overwhelmingly’ to accept the proposed changes to the agenda for change pay structure.

But, healthcare unions have been accused of ‘moving the goalpost’ after it has been announced that NHS staff in England will be forced to wait even longer for their much-deserved rise.

During the consultation period over the NHS pay deal, the information provided by healthcare unions stated that backpay would be paid in July.

Backpay will not be paid until August.

Although staff will receive their 3% cost of living award in July’s paycheck, any backpay will now not be paid until August.

The pay deal will see a 6.5% increase over three years for over a million hospital cleaners, nurses, security guards, physiotherapists, emergency call handlers, paramedics, midwives, radiographers and other NHS staff across England.

The Royal College of Nursing has said the delay is due to the difficulty in implementing payroll changes so close to the summer holidays.

In a statement on their website, they said; “Members employed by the NHS in England will receive their 3% uplift in July’s paycheck.

“Making the necessary payroll changes just as the school holidays start is proving challenging”  before adding that backpay, alongside any incremental progression that happened between April to August, will be instead be paid in August.