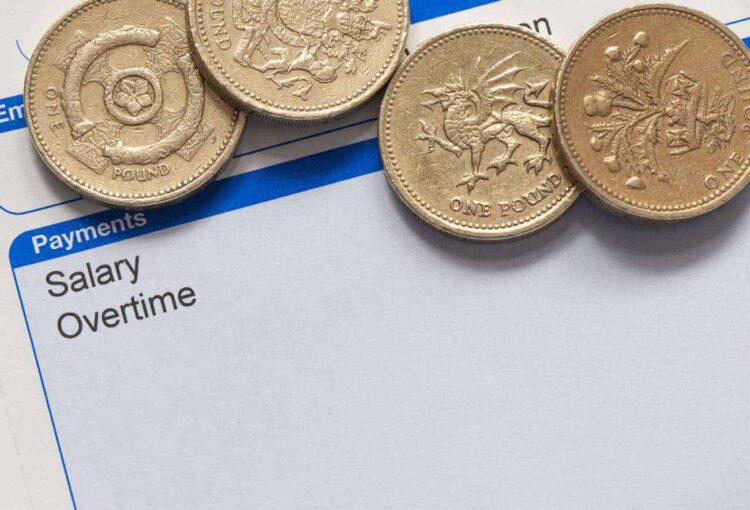 Staff will receive a cost of living award followed by an increment award up to eight months later.

According to the NHS Employers website, staff will receive their pay increases in “two stages”.

The cost of living award will be back-paid from the 1st of April 2018 but some staff will be forced to wait up to eight months, until their increment date, for the remainder of the rise.

The reforms to the agenda for change pay system will affect over a million NHS staff in England with similar pay deals being negotiated in Scotland, Wales and Northern Ireland.

The deal was “confusing”.

The pay calculator and infographic many used to make a decision about the rise showed only an annual position, not a single payment offer – many have criticised this as “confusing”.

Following a consultation period, the NHS pay deal was ‘overwhelming’ accepted by staff in June but voting turnout over the pay deal was extremely poor with only an estimated quarter of eligible Royal College of Nursing members exercising their right to vote.

In a survey completed by NursingNotes, 83% of respondents said the pay deal was confusing and many cited this as the primary reason for not voting in the consultation.

It will make working for the NHS “more attractive”.

Danny Mortimer, Chief Executive of NHS Employers, speaking previously about the deal said: “This three-year agreement sets out the pay investment that will be made and the reforms that employers, NHS trade unions and the Department of Health and Social Care are agreeing to implement together.

“This deal will benefit more than a million health staff in England. To support long-term attraction and recruitment, starting salaries for all our non-medical staff groups will also see increases, which will help to make these roles more attractive for people considering a career in the largest employer in Europe. It will also ensure that existing staff receive deserved increases to pay, which will assist our work to value and retain these vital colleagues.”