Staff and patient safety ‘at risk’ unless staffing shortages are addressed, says RCN

The RCN is calling for an immediate pay rise for nursing staff that recognises their skills, responsibilities and experience. 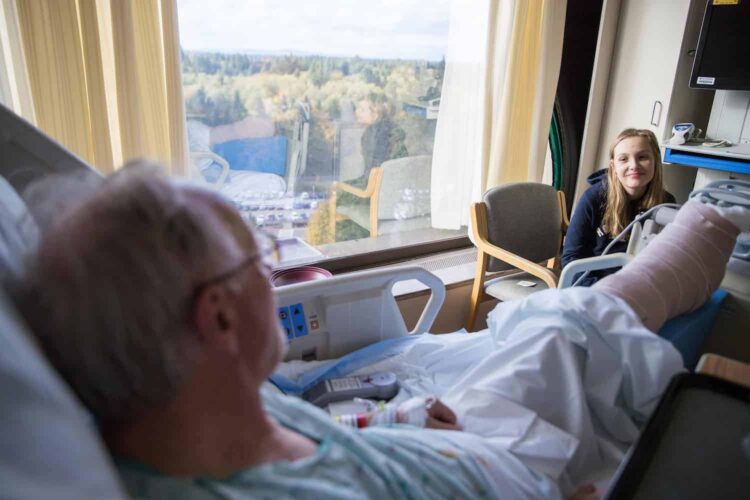 The safety of both staff and patients is at risk unless staffing shortages across the health service are addressed, the Royal College of Nursing (RCN) has said today.

On World Patient Safety Day, the message ‘Safe health workers, Safe patients’ is at the forefront of their campaign.

The union says that recent globals events have highlighted and increased the pressures facing nursing staff, whether they be in hospitals, care homes, in the community, or across the wider health and care sector.

Despite being a “safety-critical industry” there are an estimated 50,000 nursing vacancies in the NHS in the UK alone.

Increase in those wanting to leave.

A recent RCN survey found just over three-quarters of respondents (76%) reported an increase in their own stress levels. Just over half (52%) strongly agreed, and an additional 39% agreed, with the statement that they were concerned about the well-being of those in the nursing profession generally.

With an increase in those saying they were thinking about leaving nursing, unless action is taken the wellbeing of nursing staff will not improve and the number of vacancies will increase. The survey showed that 35% are thinking of leaving the profession this year, with more than half citing pay as a factor.

The RCN is also calling for an immediate pay rise for nursing staff in the NHS across the UK that recognises their skills, responsibilities and experience.

Action needs to be taken.

Susan Masters, RCN Director of Nursing, Policy and Public Affairs, said: “Nursing staff, whatever setting they work in, dedicate themselves to those in their care and have been working under the pressure from unfilled staff vacancies for far too long.

“With experienced nursing staff saying they are considering leaving the profession, it is clear that action needs to be taken now to protect the health and wellbeing of nursing staff as well as to build a workforce fit for the future.

“Unless all the governments in the UK act now there is very real risk the health and wellbeing of those who dedicate themselves to the care of others could become terribly damaged.”