One in five staff reported being bullied and nearly half said work-related stress made them feel unwell in the past year. 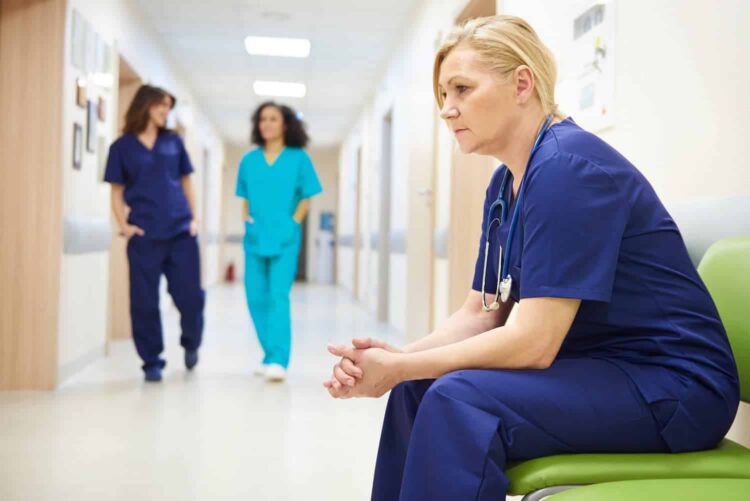 The NHS needs to deal with the systemic issues of stress, bullying, and harassment.

The Health Foundation, a leading health think tank, has warned that without dealing with the systemic issues of stress, bullying, and harassment throughout the NHS meeting the pledge of ‘50,000 more nurses’ will be difficult.

Boris Johnson and the Conservative Party made the pre-election pledge to increase nursing numbers by 50,000 within the next five years. The plan, controversially, relies heavily on encouraging existing nurses to stay in post.

According to the recent NHS staff survey, just under one in five NHS staff reported experiencing bullying or harassment from their colleagues and just over one in ten reported it from their manager.

A massive 40% of respondents said they had felt unwell as a direct result of work-related stress in the past year.

The reported figures on stress, bullying, and harassment have remained static for the past five years meaning any attempt at tackling the numbers has failed.

In addition to these figures, one in four NHS staff have experienced harassment, bullying or abuse from patients, relatives or members of the public and one in seven experienced physical violence in the past year.

Commenting on today’s survey results, Hugh Alderwick, Assistant Director of Policy at the Health Foundation, said: “Today’s survey results show how difficult it will be to achieve the government’s promise of 50,000 more nurses. Delivering this pledge relies on supporting existing nurses to stay as well as encouraging new ones to join the NHS.

“There has been welcome improvement on a range of fronts, such as staff recommending their organisation as a place to work and satisfaction with their pay. However, the findings suggest that there is still more work needed to make the NHS a better, more attractive place to work and build a career.

“Rising numbers of staff are reporting illness as a result of work-related stress, and almost one in five say they have experienced bullying and harassment from their colleagues, with BAME and disabled staff members worse affected. The public relies on NHS staff for their health and wellbeing, so it’s only right that theirs is taken just as seriously.

“With over 100,000 staff vacancies in NHS trusts and need for care continuing to rise, staff shortages are today the biggest threat to the future of the health service. We must now see a national strategy on the NHS workforce which has been promised but is long overdue.’ 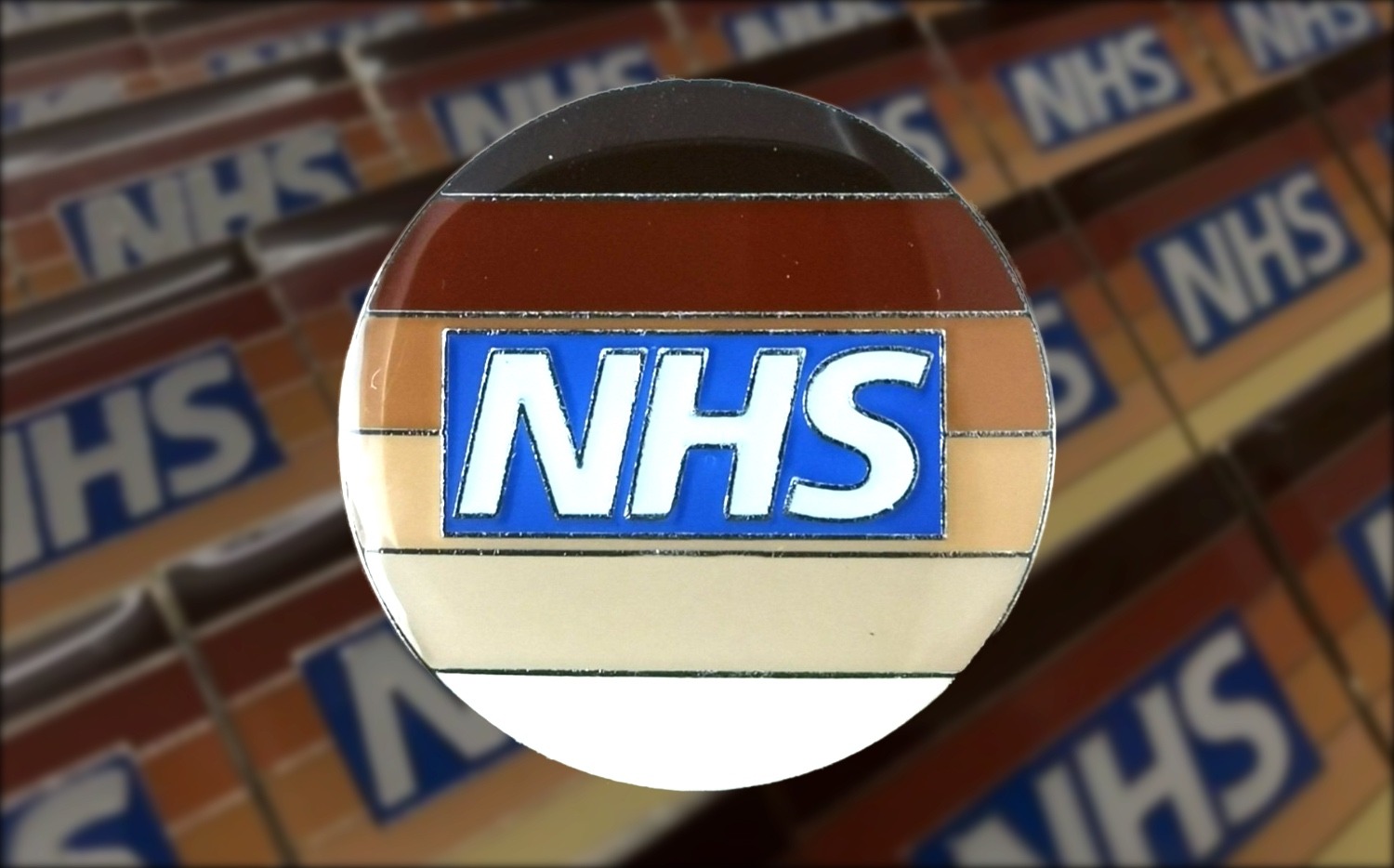 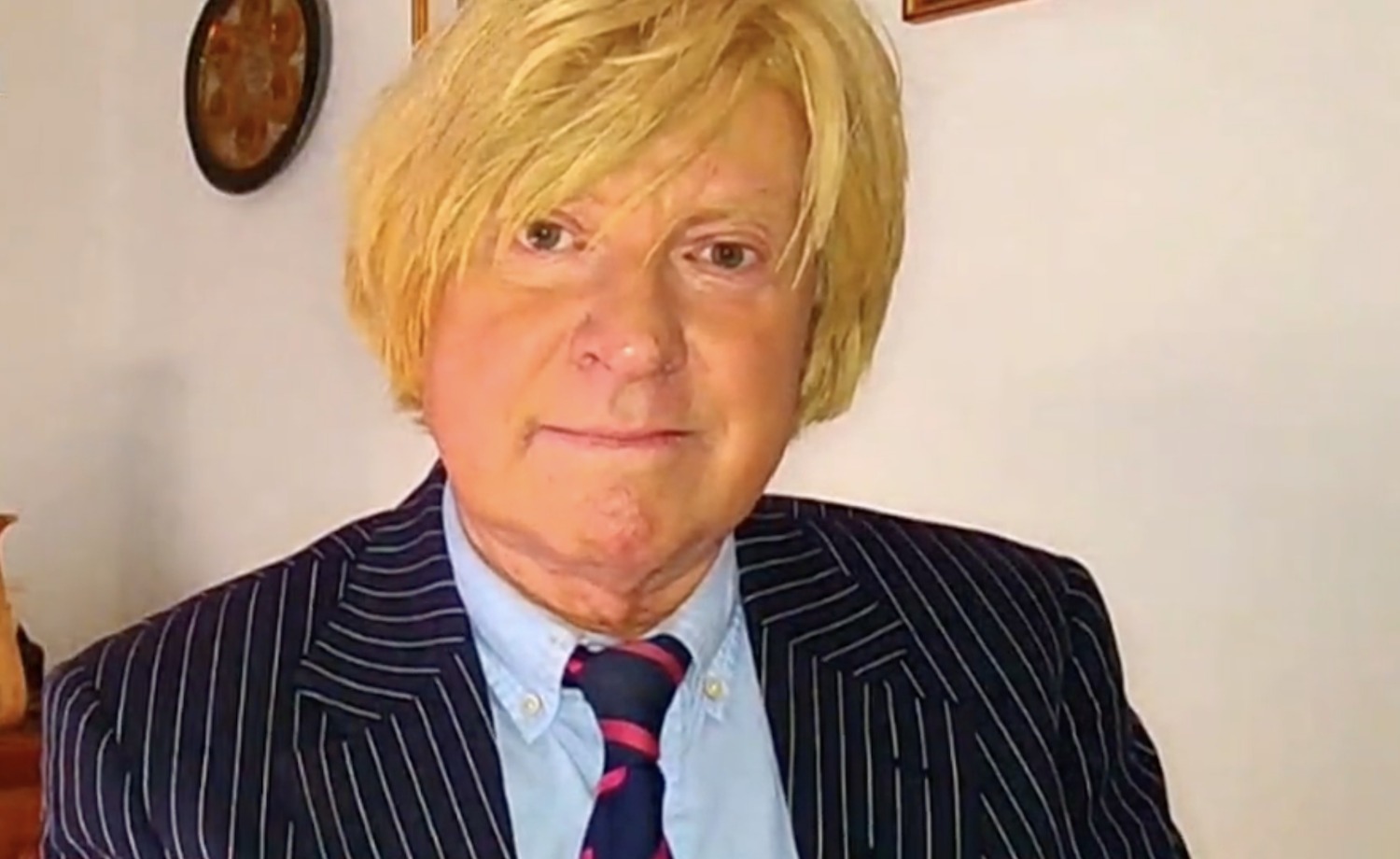