Shocking almost 2 out of every 5 nurses admitted to missing meals to feed their families or save money. 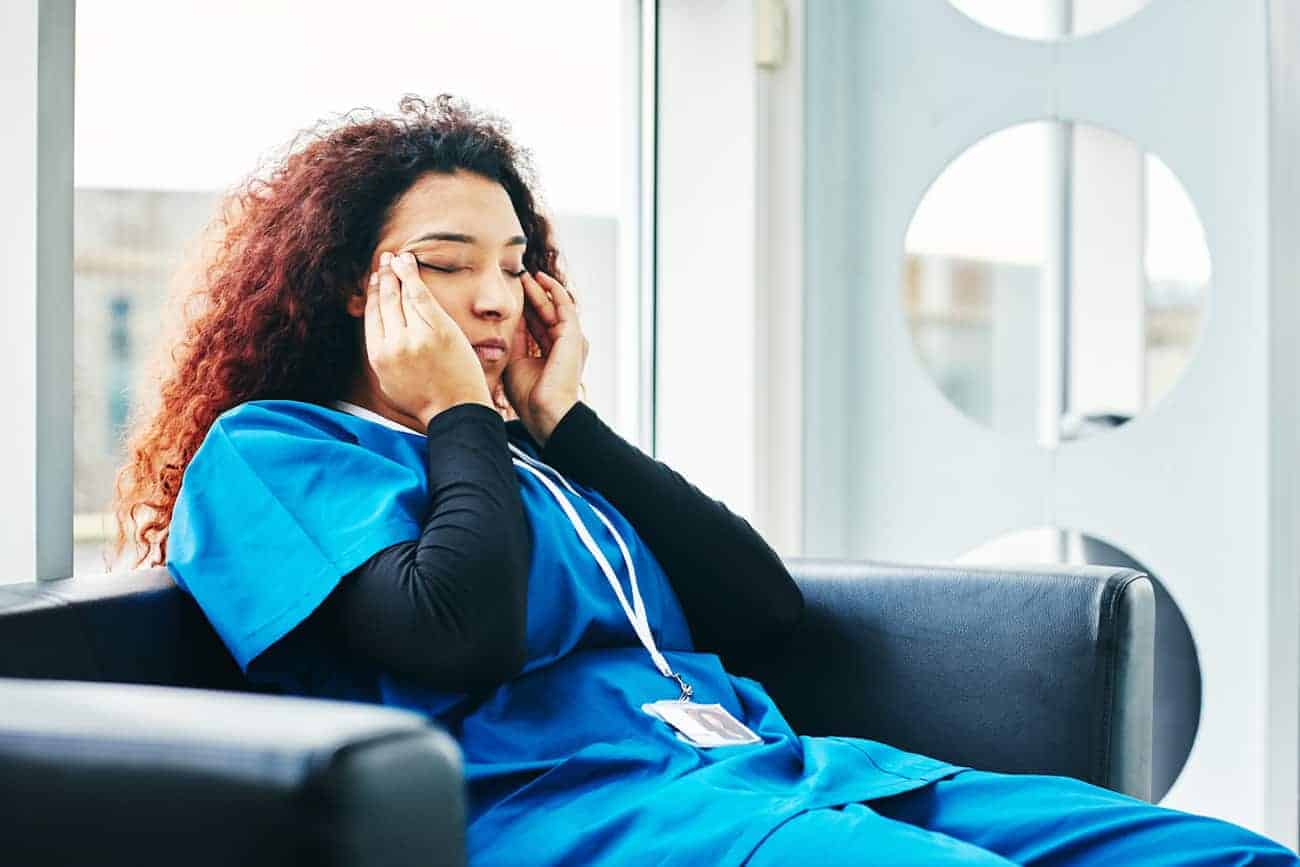 Nurses also said they felt undervalued by the government and their managers.

A joint survey of nursing staff across the UK undertaken by NursingNotes and Nurses United UK reveals a worsening crisis within the healthcare workforce.

While the majority of nurses (77%) admitted to enjoying their work, a third were likely to leave within the next 12 months because of a poor work-life balance (15%) and poor mental health (11%).

The survey highlights that when more than half of all nurses are working overtime (64%) or using a credit (57%) to pay for essential bills, in the midst of a global pandemic, something is going seriously wrong.

Shocking almost 2 out of every 5 nurses admitted to missing meals to feed their families or save money (39%). Nurses themselves agree with the majority (88%) saying they feel valued by their patients but undervalued by this Government and their employers (62%).

Nurses also agreed that the solutions were for this Government to do more than clap for carers but to care for them with a pay rise (99%), interventions to reduce stress (21%), and an improved work-life balance (20%).

The pressures on the workforce have been reflected in the strength of feeling about the actions that they would take to achieve a pay rise. Of the nurses within unions, the majority supported a pay rise of 15% or more (61%) and would take industrial action up to and including the withdrawal of non-critical patient care to achieve this (55%).

Patient care has also been put at risk with the majority of nurses saying that their workplace is frequently below safe staffing levels (66%) and put’s patient care at risk (77%).

The results of the survey also show that Black, Asian and Minority Ethnic (BAME) nursing staff are disproportionately affected by the issues above with the majority of BAME nurses reporting they have experienced racism (62%) and discrimination (63%), verbal assault (83%) and worryingly, bullying by their colleagues (60%) within the past year.

Anthony Johnson, Lead Organiser for Nurses United UK, said; “No matter who we are or what we look like we all want the same thing. We all want to be valued, cared for and kept safe.

“This survey from NursingNotes and Nurses United shows that for many patients and nurses that is not happening. Frontline nurses like myself are struggling to get through this with our mental health intact, we’re going to foodbanks, borrowing money from friends and missing meals all to try to get by.

Donna Kinnair, chief executive and general secretary of the Royal College of Nursing, added: “The findings of this survey are shocking and reflect what our members are telling us.

“Nursing staff are working in harsh conditions right now and feel unfairly rewarded for it. A third are considering leaving the profession now, with many citing low pay as a factor. Politicians have relied on the goodwill of nursing staff for far too long and this has continued, inexcusably, during the pandemic.