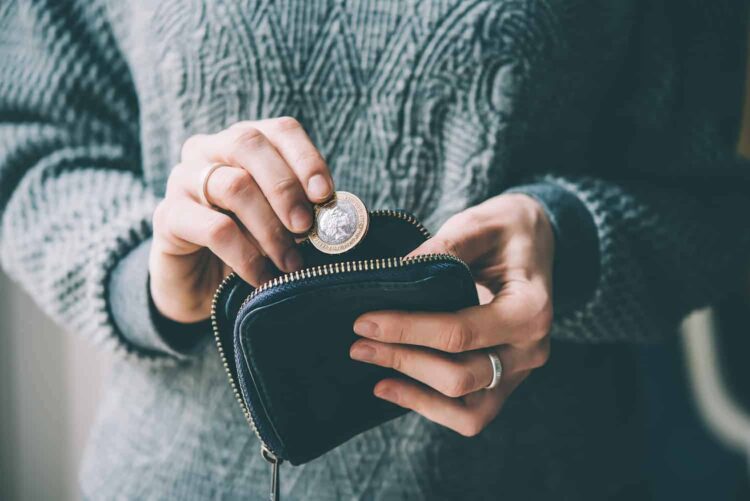 Hardship payments to struggling student nurses have risen since scrapping the NHS bursary.

Financial hardship payments to student nurses in need rose by 6% to £3.47million in the 2017-18 academic year, new research by Nursing Standard reveals.

This increase follows the government’s decision to scrap the NHS bursary in August 2017 and replace it with a system of loans.

Despite the rise in hardship payments, the number of student nurses receiving this money in England dropped suggesting student nurses are being hit harder financial and correlating with the decline in the total number of undergraduates.

Earlier this month, Nicola Sturgeon, Scotland’s First Minister, has announced the country will be increasing the bursary for students entering undergraduate nursing and midwifery courses.

The Department of Health and Social Care says it has ‘no plans’ to reinstate nursing bursaries.

My ‘money was just eaten up by rent’.

Katie-May Taylor, who is studying nursing at Sheffield Hallam University, was forced to apply for a hardship grant at the start of the academic year to help cover rent and living costs. ‘The money was just eaten up by rent,’ she explains.

Ms. Taylor says without this assistance she would have had to drop out of the course or ask her parents to help.

She said; “The government should not have cut the bursary ­– they have done it without understanding the situation, and that students were already struggling even with the bursary. It’s putting a lot of people off nursing.”

A decline in the number of mature students.

Kevin Crimmons, Birmingham City University’s Head of Adult Nursing, says the removal of the bursary has heralded a significant decline in applications, particularly by mature students aged over 25.

He says mature students are more risk-averse, and student debt is putting them off applying, especially those who already have first degrees or have responsibilities such as children, mortgages or jobs.

‘The government did not run any kind of national campaign to make the students affected aware of the allowances and the support measures in place around student loans,” he says.

“Ministers are still wringing their hands about the huge number of nurse vacancies but doing little to support us in addressing that. The real message should be around the financial support available for students.”

“Nursing students are not like other students. They face the additional costs of traveling to clinical placements, and they are often unable to supplement their income with part-time jobs due to the workload involved in a nursing course.

“But this disastrous policy doesn’t just have a huge personal impact on the students affected – student numbers are down 8% since the bursary was scrapped.

“The burden of debt is yet another factor that makes potential students think twice about studying for a nursing degree.”