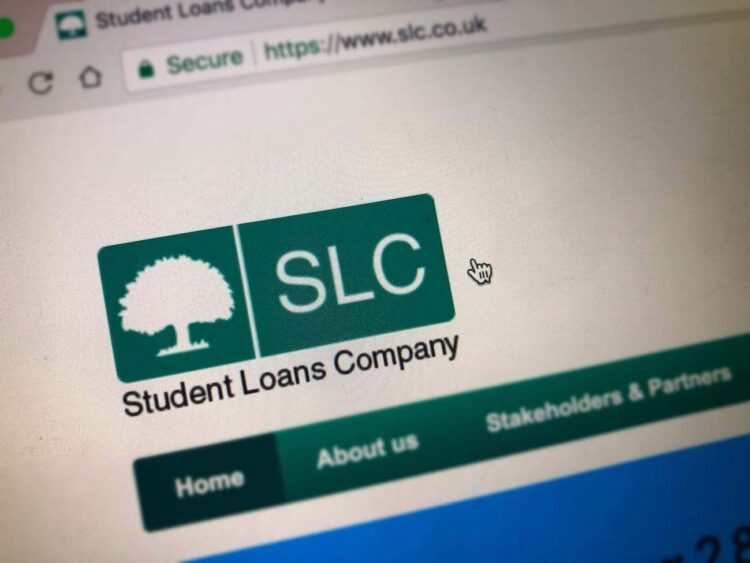 Eight hundred students of nursing and other healthcare courses have been told loan instalments expected next week will be reduced or withheld entirely due to overpayment errors.

The students have been told they will not receive full loan payments for the new academic term after overpayments ranging from £600 to £6,000 were made earlier in the year.

The administrative errors by the government-owned Student Loans Company (SLC) have left many concerned over rent and living costs for the next six months and some feel forced to quit their university courses.

Universities minister Sam Gyimah revealed the total number of students known to be affected and confirmed twenty universities are involved – twice the number previously thought. The information was disclosed in a series of ministerial written answers to parliamentary questions asked by Conservative MP Gary Streeter.

Students who queried the amounts with the SLC earlier in the year received false reassurances the amounts were correct. The Royal College of Nursing has called on the Education Secretary to examine the issue with the SLC and use his statutory power to write off the amounts.

The largest overpayments were made to the poorest students – recipients of means-tested grants, often mature students without parental support and with children or caring responsibilities.

Rupert Davies, a nursing student in London, said: “On top of being a busy student nurse, I am also the main caregiver to two young children and I am worried about the devastating effect that a considerable reduction in payments will have on my family. Being told I had been overpaid by £2,700, and that this would be recovered from future payments, was a huge shock to me.

“Hospital placements and high childcare costs mean I am unable to take on extra paid work so I may have to consider whether or not I can remain on my course as a result of the error.”

Janet Davies, Chief Executive and General Secretary of the Royal College of Nursing, said: “When we face such significant nursing shortages, trainees should be supported and encouraged. The Government can ill-afford to have even more turn away from the profession.

“A sharp reduction in loan payments could have a catastrophic effect on limited student budgets and drive some to leave their studies.

“Nursing students should not be paying the price for this error, and the subsequent clumsy attempts to reclaim the overpayments. What makes this particularly galling is that those students who queried the payments were told they were correct.

“Ministers must use their power to resolve this fiasco, write-off the overpayments and protect students from further stress and disruption.”