Universities claim they would still provide the same qualification, with the same amount of teaching - but condensed into a shorter time-frame. 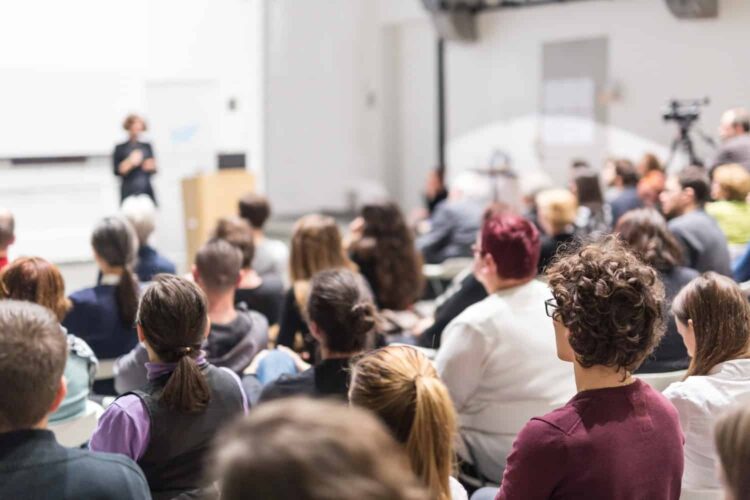 Students are to be offered accelerated two-year degree courses in a bid to cut tuition fees by twenty percent.

The Government has confirmed plans for universities to be able to charge higher fees for shorter, more intense courses.

The change would see a rise in the tuition fee cap and students paying around £11,000 per year for the condensed courses. However, this is around £5,500 less than an equivalent three-year course.

Universities claim the accelerated degrees would still provide the same qualification, with the same amount of teaching – just in a shorter time-frame.

If introduced to nursing and midwifery, the two-year degree course could be structured similarly to the highly intense graduate entry qualification – completing the same 2300 hours of clinical practice and 2300 hours of academic study in much less time.

Sam Gyimah, Universities Minister, said; “Accelerated degrees not only make it possible for the next generation of students to access higher education and the undeniable financial, academic and personal benefits it has to offer but drives the sector to offer dynamic choices that serve students’ needs.

“Providers will be able to tap into a new market of students, particularly mature students and those who commute, who were previously locked out of higher education.

“This provision creates a new arena of competition that delivers for students, taxpayers and employers.”

Dr. Tim Bradshaw, Chief executive of the Russell Group, said; “Greater choice for students is always good but I would caution ministers against ‘overpromising’.

“The government’s own projection for the likely take-up of these degrees is modest and we actually hear many students calling for four-year degrees, for example, to spend a year on a work placement or studying abroad.

“I wouldn’t want disadvantaged students to rule out a traditional three-year course because they didn’t believe they could afford it.”

Plans to increase the yearly price cap on degrees is still subject to parliamentary approval.