Students worse off as loans counted as ‘income’ under Universal Credit 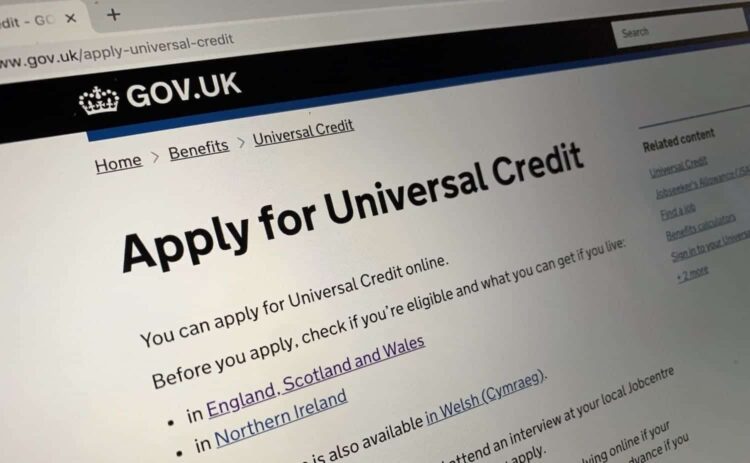 Students loans are counted income under the highly controversial introduction of Universal Credit.

Hundreds of thousands of students could see themselves worse off under Universal Credit as student loans are classified as ‘income’.

In a statement, the Department for Work and Pensions confirmed that despite having to be paid back, the maintenance element of the student loan, which is intended to cover living expenses such as rent and bills, is still classified as ‘unearned income’ and would impact a Universal Credit award.

A spokesperson for the DWP said: “Student loans are designed to financially support students and the maintenance element is classed as ‘unearned income’ for Universal Credit purposes.

Adding; “Each month £110 of the student loan is disregarded from earned income as well as money paid for additional costs, such as tuition or books.”

‘An increase in worried students’.

The Royal College of Nursing confirmed its Member Support Services has taken a number of calls from students who were seeking advice about moving to Universal Credit – advising students not to choose to move to the new Universal Credit system until it is compulsorily rolled out in their area.

An RCN spokesperson said: “The RCN warned the Government in its response to their proposal to switch to a loans system that the new scheme would have an impact on nursing students’ entitlement to means-tested benefits.

“The College is now campaigning for nursing students to be taken out of the student loans regime altogether, as they were before the bursary was scrapped, and for them to receive instead a mixture of grants and ‘forgivable’ loans, which would not require repayment if a certain number of years of service in the NHS were completed. We are calling on the Government to put £1 billion into nurse higher education to fund these proposals.

“Any RCN members who are unsure about their entitlement to Universal Credit, or who think they may have been wrongly assessed, can contact our Member Support Services.”

‘Worse off’ under Universal Credit.

Emily, a student nurse from Leicestershire admitted to NursingNotes that she was “worried” about her future on the course. She said; “Universal Credit has caused my family to be around £170 a month worse off” adding “It isn’t fair on those who just want a better life for their family”.

The National Union of Students (NUS) Scotland said it had received “deeply worrying reports” of students being up to £300 worse off under Universal Credit – plunging them into debt, rent arrears and putting an incredible strain on their health.

Liam McCabe, President of the NUS Scotland, said; “The Tory Government are deliberately attacking Scotland’s most vulnerable students – our single parents students, disabled students and our student carers. It is a pernicious, calculated attack on those who need support the most and NUS Scotland will stand by them in opposing Universal Credit.”

We have also approached the National Union of Students for England to comment.