Nurses and midwives constitute more than 50% of the health workforce. 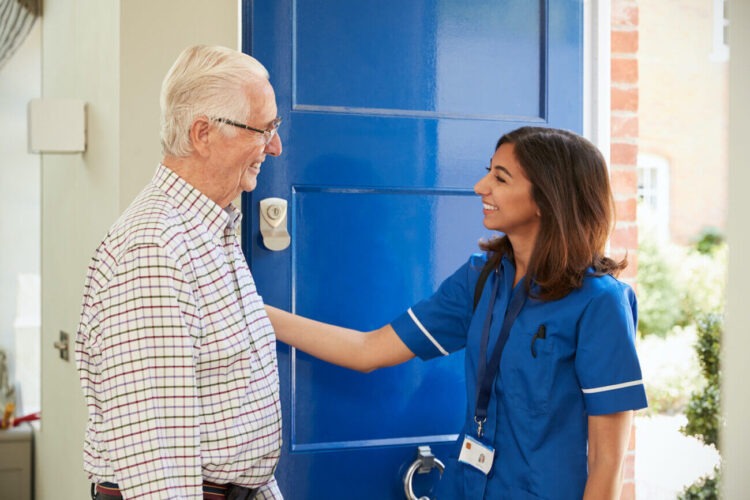 The year has been dedicated to the 200th birth anniversary of Florence Nightingale.

The World Health Organization (WHO) designated 2020 as the “Year of the Nurse and Midwife” in honour of the 200th birth anniversary of Florence Nightingale.

According to WHO, the campaign is particularly important given that nurses and midwives constitute more than 50% of the health workforce and play a critical role in health promotion, disease prevention and the delivery of care in all settings.

As the International Year of the Nurse and Midwife begins, the International Council of Nurses (ICN) and Nursing Now are urging world leaders to make massive investments in nursing and midwifery to “pave the way for a brighter future for health around the world”.

WHO estimates there will be a worldwide shortfall of nine million nurses and midwives by 2030 unless radical action is taken now.

The year will be marked with hundreds of events alongside the publication of the first WHO State of the World’s Nursing Report.

The reality of 21st-century nursing.

Howard Catton, Chief Executive of the ICN, said: “WHO’s vision of improved global health will only become a reality if there is a massive investment in nursing. The research evidence is clear: having more nurses leads to better health outcomes.

“The potentially catastrophic shortage of nurses we face over the next decade can be avoided, but only if governments act swiftly and decisively to turn this situation around. ICN and Nursing Now will be working with nurses around the world during 2020 to raise the profile of the profession to help to retain our current staff and recruit a new generation into what is the most rewarding job on earth.

“But we also want to use 2020 to bust myths and traditional stereotypes about nursing, show the public the reality of 21st-century nursing and the amazing difference nurses can make when they are enabled to perform at the top of their game. Nurses are not the only solution to healthcare problems, but when they properly supported and well educated, their contribution can be extraordinary.

“Let’s make 2020 a catalyst for a brighter future for healthcare around the globe, so that we will be able to look back and say ‘we turned this situation around’ and nobody will have to live their life without the healthcare that they need.”

Dame Donna Kinnair, the Royal College of Nursing’s Chief Executive and General Secretary, previously commented: “Modern nursing may be unrecognisable from the work of Florence Nightingale, but she would burst with pride at how far our profession has come. Marking two hundred years since her birth with this dedication is extremely fitting.

“As the nursing workforce around the world face similar challenges this century, the WHO’s work will bring the clear value of nurses into even sharper focus as we collaborate with them to showcase innovation and skill.

“Different countries and different health services each experience the challenge of inadequate nurse numbers to safely staff services, a lack of investment in future generations or colleagues prevented from realising their full potential. If we are to address global health inequality and combat major disease in this century, that is something that must change.

“We look forward to celebrations throughout 2020 but it must also be a year when the world comes together to take united and concrete action to place the health and wellbeing front and centre.” 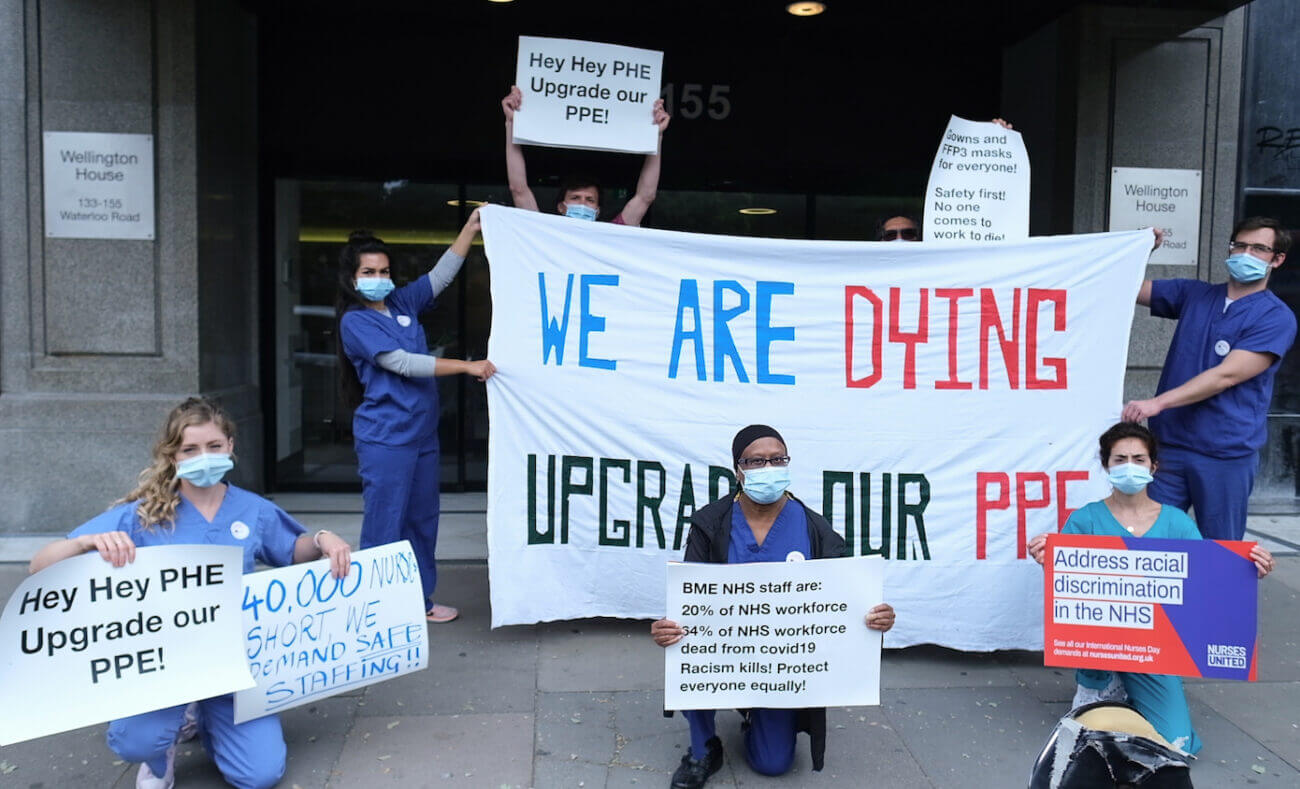 ‘We are dying’ due to still having inadequate PPE, claim nurses 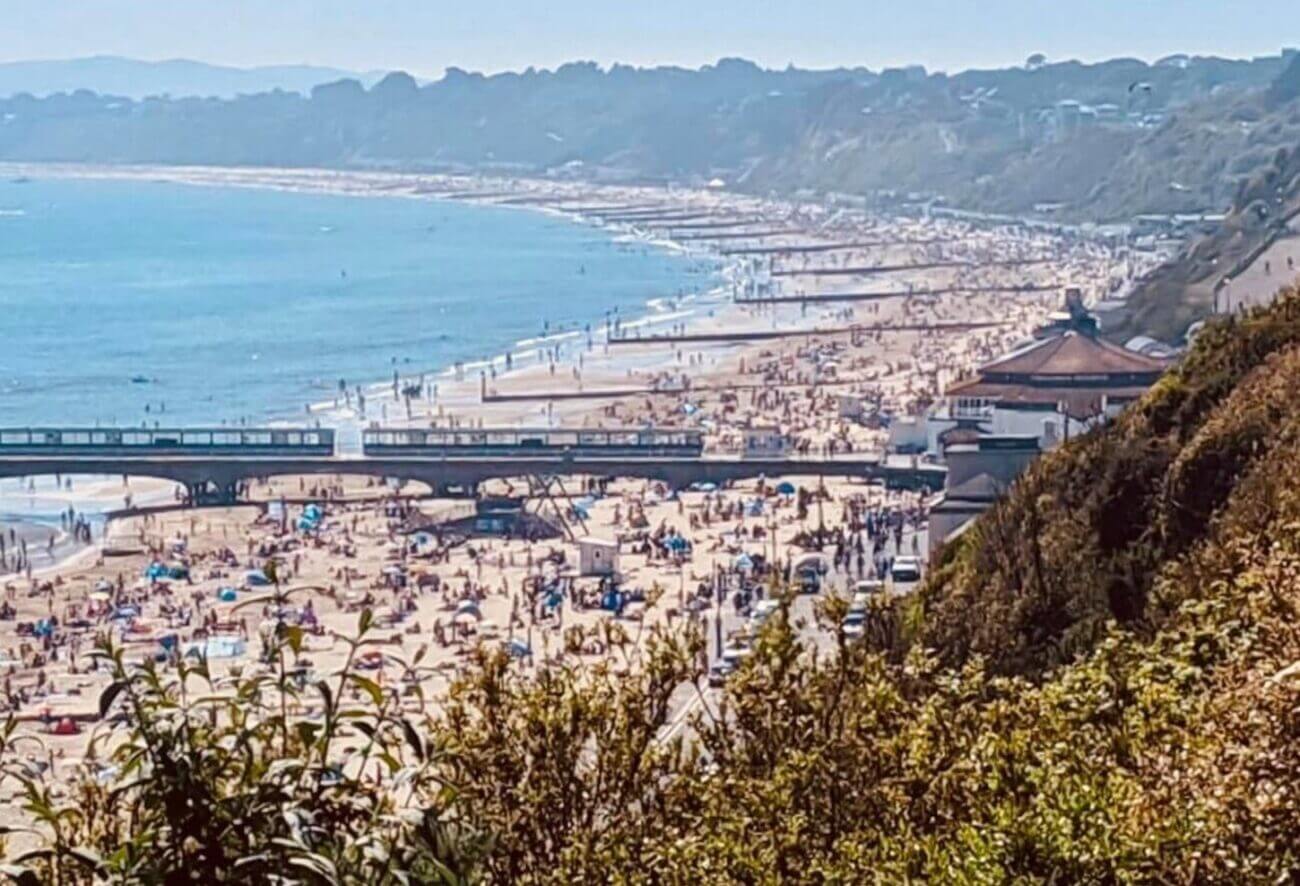 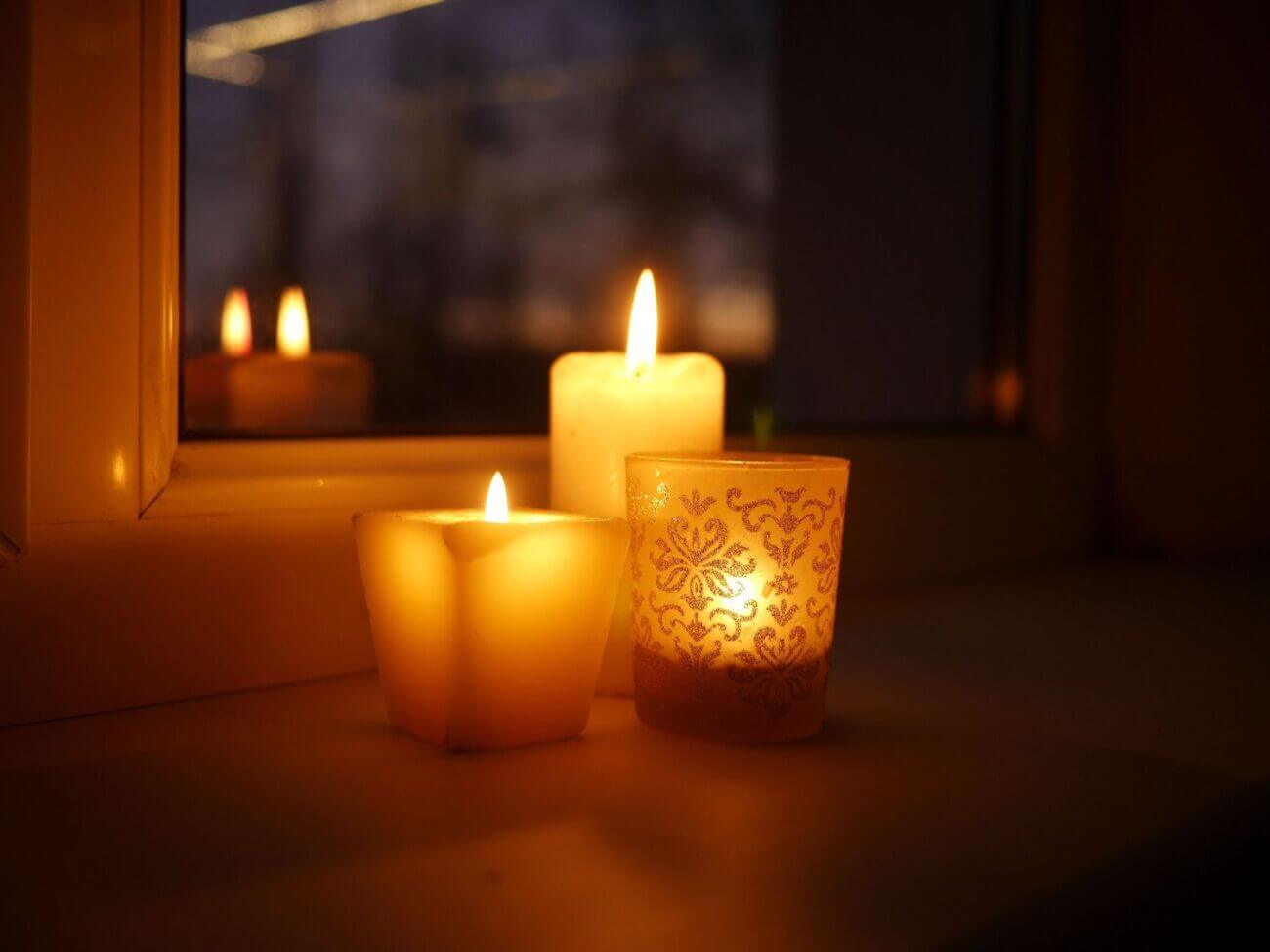 Public called upon to ‘shine a light’ for nurses