NHS Trusts are often hesitant to use the recruitment and retention premia as they are required to foot the bill. 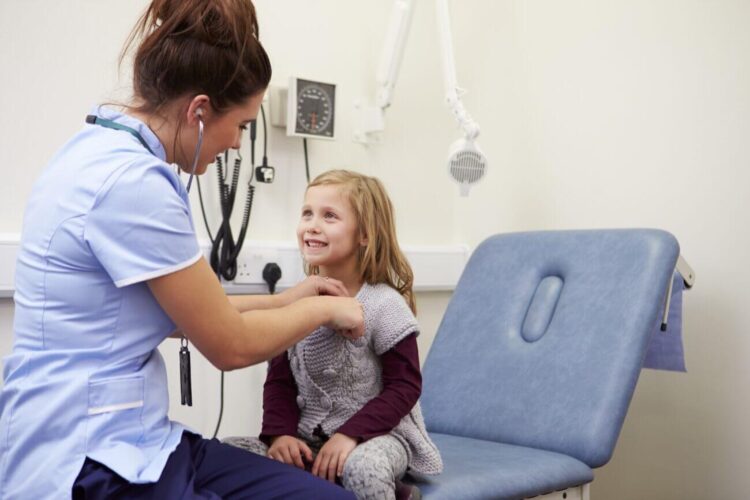 Up to 30% pay supplements can be used over the short or long term.

Pay supplements of up to 30% could be used to help fill hard-to-recruit nursing posts, a report suggests.

Agenda for Change terms and conditions allow up to 30% pay supplements to be used over the short or long term.

The annual report, which provides the Government with recommendations on NHS pay, said: “RRPs could be a useful mechanism to attract nurses into shortage areas by geography or specialty after graduation or to encourage returners into shortage areas, providing that it can be shown that this would add to the total number of nurses rather than draw from one stretched provider to another.”

Evidence submitted by the Department of Health and Social Care (DHSC) for the report reveals that the recruitment and retention of nurses is a “particular concern” for the Government but suggested that simply increasing pay “might not be sufficient”.

NHS Trusts are reportedly hesitant to use the recruitment and retention premia as they are required to foot the bill.

Healthcare unions have warned that pay supplements would only be a “sticking plaster” and could have “unintended consequences” like creating local competition for roles in trusts that pay higher wages.

Hannah Reed, National Officer at the RCN, said; “A national RRP for nurses would merely be a sticking plaster remedy to a bigger problem which must be solved by a meaningful pay rise for all staff.

“Moreover, while there are some areas of the country or particular specialties facing particular shortages, there is a general crisis in the recruitment and retention of nursing staff.

Adding; “Targeted RRPs will not solve this crisis and instead lead to unintended consequences by creating damaging competition for staff”.

Unison’s Head of Health Sara Gorton added that an “early and significant” pay rise would “make a huge difference to staffing levels.”