The 800-calorie-a-day diet will consist of milkshakes and soups. 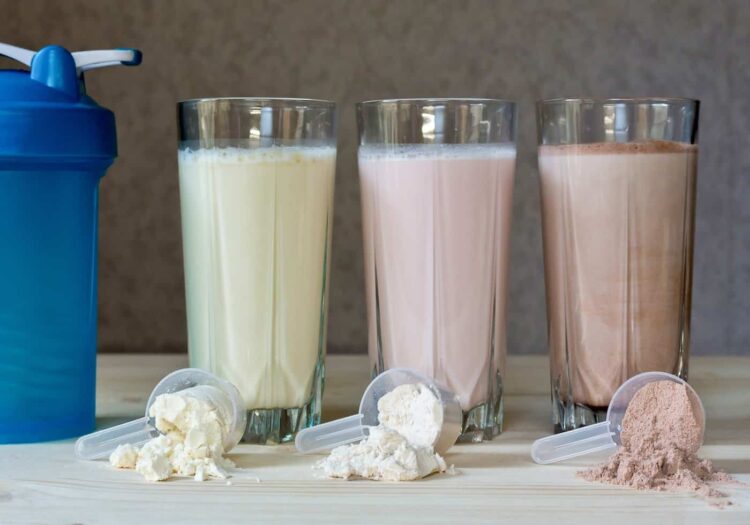 Patients living with Type 2 diabetes are to be prescribed “very low-calorie” liquid diets.

NHS patients living with Type 2 Diabetes and obesity are to be prescribed a “very low-calorie” liquid diet in the hope of reversing their type 2 diabetes, NHS England has announced.

The diet is limited to 800 calories a day for three months and clinical trials suggest it can help put type 2 diabetes into remission while simultaneously losing weight.

It is similar to the highly controversial commercial diets such as the Cambridge Weight Plan and Exante.

This approach will initially be piloted in up to 5,000 people following the Diabetes UK funded DiRECT trial, where almost half of those who went on a very low calorie diet achieved remission of their Type 2 diabetes after one year. A quarter of participants achieved a staggering 15 kg or more weight loss, and of these, 86% put their type 2 diabetes into remission.

Chris Askew, Chief Executive of Diabetes UK, said: “The first year results of Diabetes UK DiRECT study showed that – for some people with Type 2 diabetes – an intensive, low-calorie weight loss programme delivered with ongoing support through primary care could put their condition into remission. While this ground-breaking study continues to explore how long-lasting these benefits are, we are delighted that NHS England have been inspired by this work to pilot a Type 2 remission programme through the NHS.”

NHS England says the move will not just improve the health of patients but also save the NHS money that can be reinvested in frontline care. Currently, the health service in England spends around 10% of its budget on treating diabetes.

Simon Stevens, Chief Executive of NHS England, said: “The NHS is now going to be ramping up practical action to support hundreds of thousands people avoid obesity-induced heart attacks, strokes, cancers and Type 2 diabetes. The NHS Long Term Plan is going to give people the power and the support to take control of their own lifestyles – so that they can help themselves while also helping the NHS.

“Because what’s good for our waistlines is also good for our wallets, given the huge costs to all of us as taxpayers from these largely preventable illnesses. However this isn’t a battle that the NHS can win on its own. The NHS pound will go further if the food industry also takes action to cut junk calories and added sugar and salt from processed food, TV suppers and fast food takeaways.”