They say that staff are “stressed, burned out and fearful” and that asking them to carry on regardless is “increasingly unrealistic”. 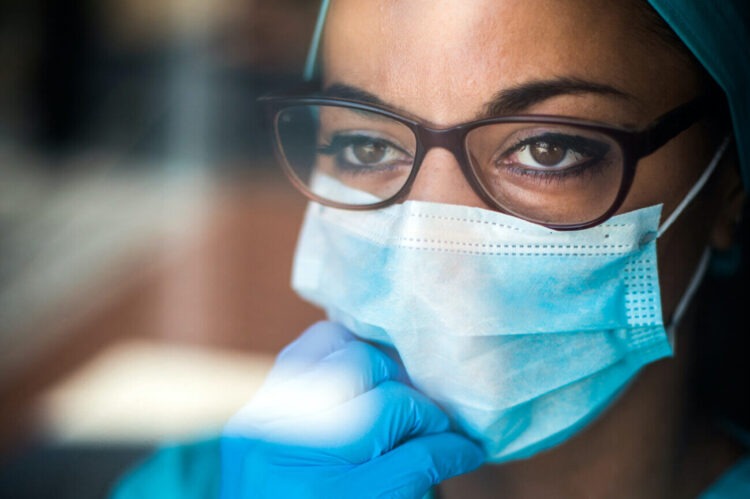 Health unions representing more than 1.3 million workers across the UK have written to the Prime Minister calling for a pay rise for all NHS staff before Christmas.

The letter to Boris Johnson from all 14 health unions warns the second virus wave is already placing hospitals under immense strain.

It says staff are “stressed, burned out and fearful” and that asking them to carry on regardless is “increasingly unrealistic”.

The unions remind the Prime Minister in the letter that staff do their jobs because “they’re passionate about making people well again, and because they want to make a difference”.

However, they point out that giving them a wage increase is “morally … the right decision to take”, adding: “It’s time to do more than praise their courage and dedication.”

The news comes after NHS workers were missed out of a pay deal for public sector workers earlier this year and a senior Westminister told NursingNotes they believed that pay would ‘very likely’ to be frozen ‘at 1% for at least two years’.

UNISON head of health Sara Gorton, who also chairs the NHS group of 14 unions, said: “The NHS can’t run without its staff. They all deserve better from porters to nurses.

“Their dedication during the pandemic has been humbling. But no one is superhuman and many are feeling the strain. Boris Johnson must show he has a heart with a pay rise before Christmas.

“It will boost exhausted staff going into the second wave and help the NHS attract much-needed new recruits.”

Hannah Reed from the RCN, who is also acting secretary to the health unions’ group, added: “NHS staff have been underpaid for years and there has never been a more critical time for the government to address this.

“Paying staff fairly will show they’re valued and begin to turn the corner on the record nursing and wider vacancy levels.

“The NHS is facing an extremely challenging few months due to the combination of Covid-19 and winter pressures. Without urgent action on pay, vacancies across the NHS will continue to increase.”