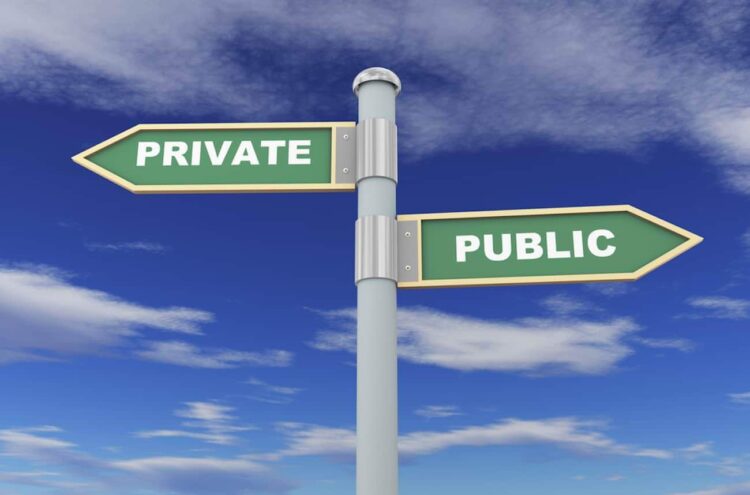 Healthcare unions have warned that a “dangerous imbalance” between sectors could cause harm to patients.

The Royal College of Nursing and Unite have called on the government to ensure the NHS pay deal is extended to those providing NHS services in social care, the private sector and primary care.

The NHS pay deal, formally accepted by healthcare unions earlier this month, will mean at least a 6.5% increase for the majority of NHS staff in England. Pay negotiations in Scotland, Wales and Northern Ireland are ongoing.

However, thousands of NHS workers employed by social enterprises, general practice, social care, arms-length bodies, independent and charitable providers, have been excluded from the deal because they are indirectly employed by the NHS but still have a direct impact on patient care.

Colenzo Jarrett-Thorpe, Unite National Officer, said: “Excluding indirectly employed NHS workers from the new pay deal is unjust. It will be a disaster for morale with thousands of low paid NHS workers being made to feel like the poor relations of NHS employees.

“Regardless of whether an NHS worker is employed by a private company or the NHS, they are still health workers and their contribution to patient’s health must be recognised.”

In a letter to Jeremy Hunt, Janet Davies, Chief Executive and General Secretary of the Royal College of Nursing, said: ““I urge you to consider how to address the pay of all nurses and health care assistants providing NHS services, whoever their employer, so that a gap in pay does not result in workers being drawn away from primary, community and social care services.

”This would include those employed by social enterprises, general practice, social care, arms-length bodies, independent and charitable providers.

“I do believe that without this additional funding, we will see a dangerous imbalance of the workforce, which will significantly harm patients of non-NHS services.

“Many of our members delivering NHS services but not employed by NHS organisations complain that they endure poorer working conditions, loss of career and education opportunities,”

“We recommend the establishment of a new and separate national staff council, negotiating for all nurses and care assistants in health and social care who are not directly employed by an NHS organisation.”