UNISON Scotland has accepted a 3% pay rise for NHS staff and demands for it to be implemented ‘without delay’.

During the union’s annual health conference in Brighton today, the union has said it will accept a pay deal which would secure an above-inflation 3% wage rise for the all NHS workers in Scotland and has called for it to be implemented with immediate effect.

Two weeks ago the Scottish Government tabled a ‘draft pay remit’ which proposes NHS staff earning less than £80,000 will receive 3% increase on pay and allowances.

UNISON Scotland has today announced that they will accept this proposed deal.

Tom Waterson, Chair of the UNISON Scotland Health Committee, said: “It was UNISON’s campaign in health, and across the public sector, which convinced the Scottish government to scrap the pay cap. It has tabled a pay remit paper that says all staff earning less than £80,000 are to receive an immediate 3% increase on pay and allowances, while talks craft a Scottish version of the NHS offer currently being consulted on in England.

“UNISON Scotland accepts the offer of 3% and demands that it‘s implemented without further delay. This agreement is an important first step to securing a Scottish deal for Scottish NHS workers, and we’re determined that it will deliver for our staff and roll back the pain of austerity.

“There appears to be a view that the 2018 pay award should be held off until the NHS pay offer is concluded in England. That is not acceptable. Shona Robison, cabinet secretary for health has committed to giving NHS workers a pay rise, the government has promised 3% and UNISON won’t allow anyone to delay the implementation of that rise.”

The pay remit is expected to be discussed over the next few days by Scotland’s health unions. If agreed it would secure a “no detriment” deal, ensuring that Scottish NHS workers would not be worse off than their English colleagues, who are currently being balloted on a pay offer in England.

UNISON says it won’t be balloting NHS Scotland members on the England offer, but has committed to do so on the final outcome of Scottish negotiations. 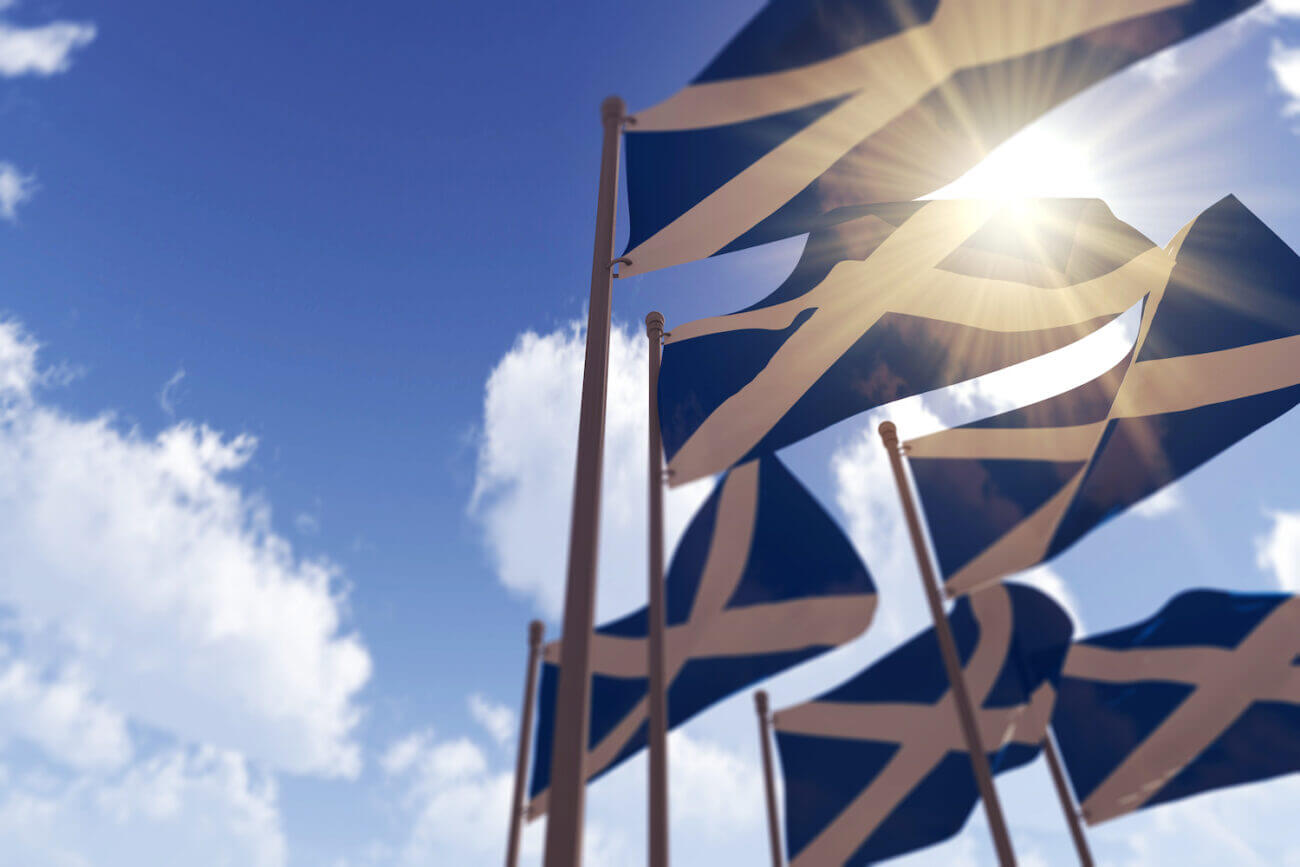 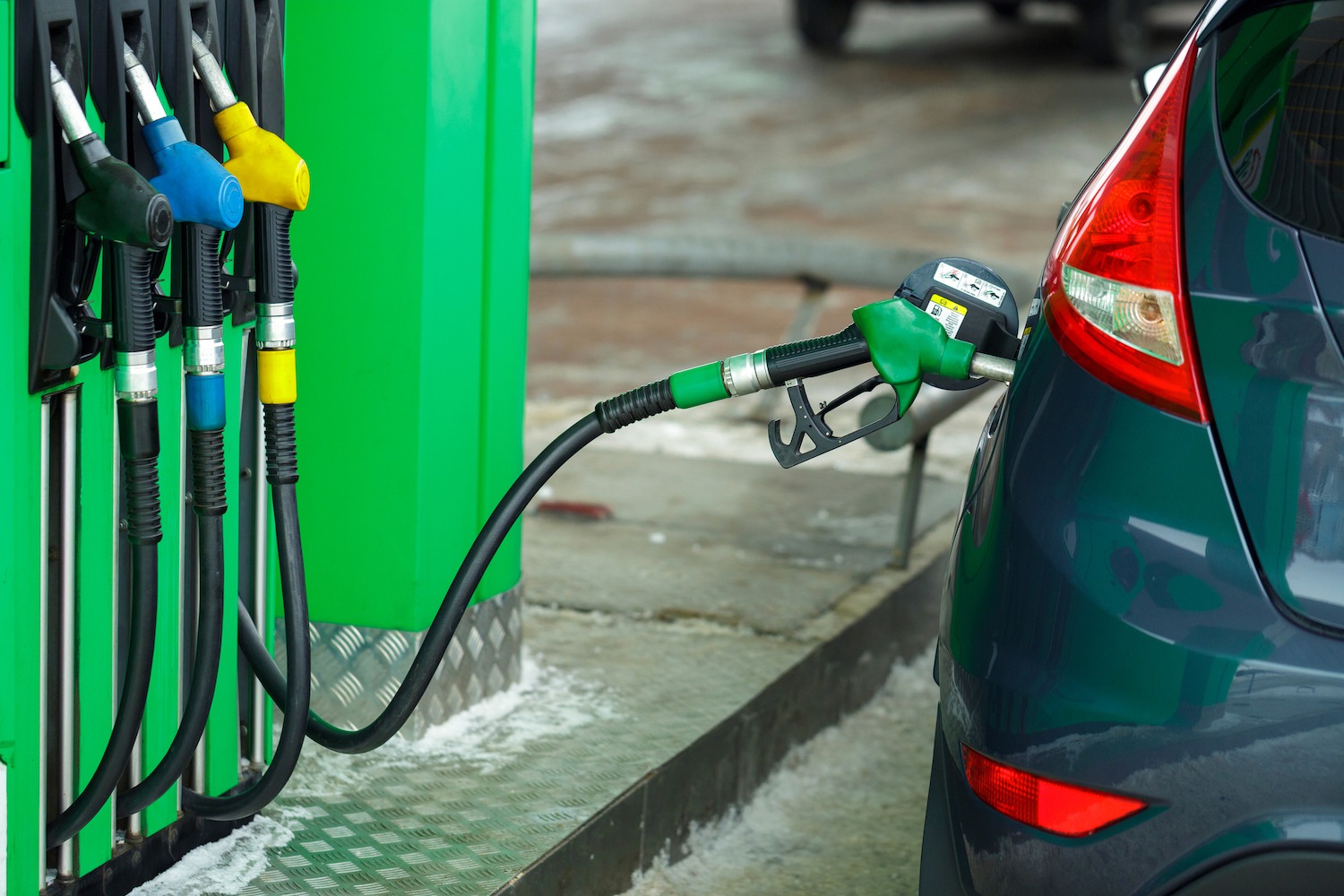 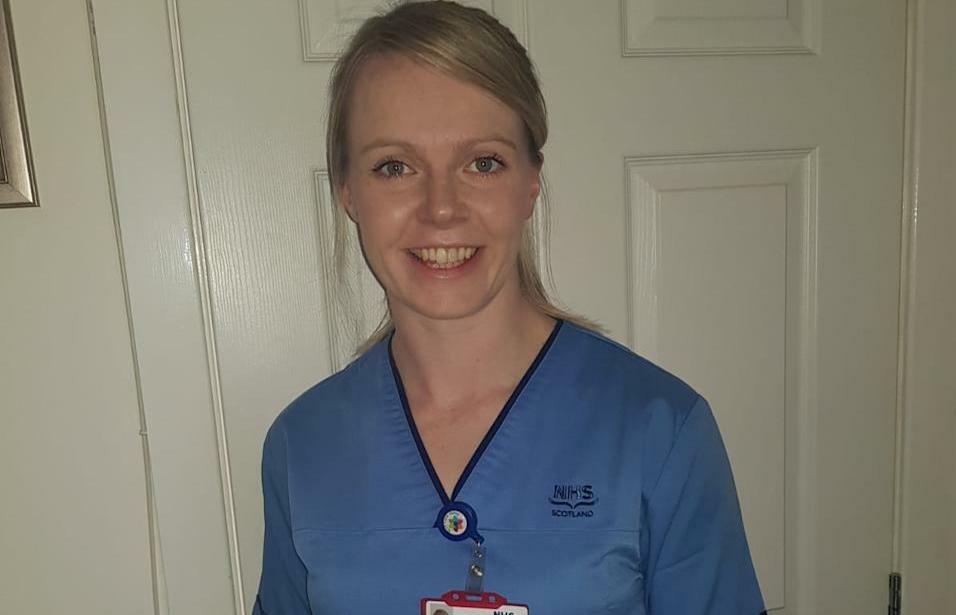