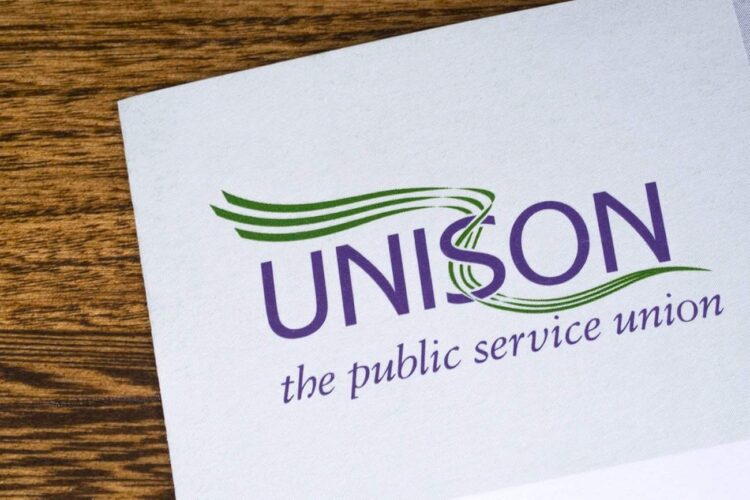 Unison has claimed it didn’t make the same mistakes as the Royal College of Nursing.

The second largest healthcare union, UNISON, has today made a statement on social media claiming that the information it provided to members “clearly differentiated between what would happen to staff at the top of bands and those below.”

Earlier this week, Janet Davies, Chief Executive and Registrar of the Royal College of Nursing, wrote to members to apologise after staff failed to receive the 3% increase that was promised by the union but UNISON denies it made any similar claims.

The  NHS pay calculator, the controversial tool unions directed members to in order to make a decision about the pay offer, failed to differentiate between pay awards, reform, and incremental progression and did not provide dates.

In another article UNISON states; “NHS staff should now get the money in their July pay packets, backdated from April.”, however, NHS Employers has confirmed this was never the plan.

‘It was a complex deal’.

In a statement UNISON said; “UNISON members may have seen that the RCN has apologised to its members for some of its communication around the NHS pay deal for staff in England.

This is a complex three year pay deal for NHS staff that combines a cost of living pay rise with major structural reform of the NHS pay system in England.

UNISON material, and that produced jointly by the NHS health unions, clearly differentiated between what would happen to staff at the top of bands and those below.

Unfortunately this appears not to have been the case in the information that the RCN produced for their members. Their material apparently does not accurately reflect the deal that was negotiated and that we consulted our members on.

We explained to UNISON members that those at the top of their pay band (over 50% of NHS staff) would receive a 3% pay increase backdated to 1 April 2018.

For all other NHS staff, we explained that timings and amounts of pay increases would depend on individual circumstances, including individual incremental dates.

The complexity of this deal was the reason we referred people to our pay calculator so they could see what the deal meant for them.

UNISON’s priority was to get as much money for as many people as possible. It was to ensure that, over three years, the deal will result in everyone being better off than they would have been under the old increments and a 1% pay increase. Now we need to work hard to ensure that is implemented properly. This is so that our members get what they are entitled to and what they voted for.”