The visa will form part of a proposed Points-Based Immigration System (PBIS). 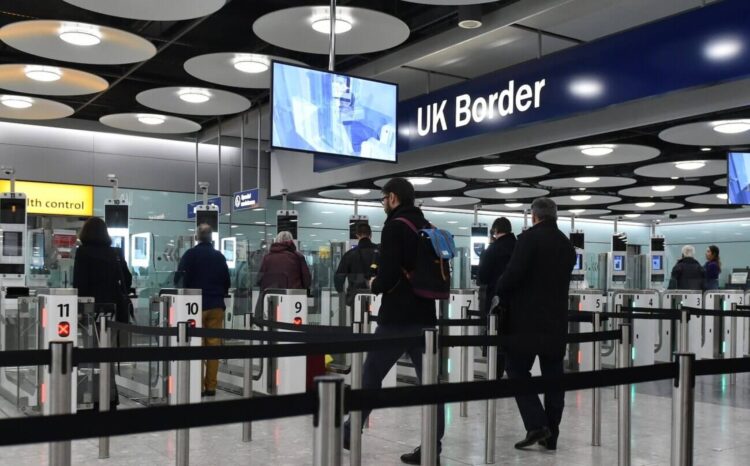 The changes will “restore control over immigration” yet attract the skills the UK needs.

The Conservative Party has announced he plans to make it easier for the NHS to recruit “the finest doctors and nurses from other nations”.

Under the new points-based system, extra points would automatically awarded to healthcare professionals coming to work in NHS and a discounted application fee of £464.

Other changes include the ability for those working in the NHS to pay the highly controversial Immigration Health Surcharge via salary deduction – currently set at £400 per year per person.

The party claims the changes are designed to “restore control over immigration” yet attract the skills the UK needs.

‘The NHS has always recruited globally’.

Matt Hancock, the Secretary of State for Health and Social Care, said: “From its inception the NHS has recruited globally.

“This new visa will make it easier for us to hire the finest doctors and nurses from other nations to come and work in the NHS – so that patients can receive the best possible care.

“It’s all part of our long-term plan to ensure the NHS is always there for you in your moment of need.”

Priti Patel, the Home Secretary, added: “These measures are part of our plan for an Australian-style points-based immigration system that allows us to control numbers while remaining open to vital professions like nurses.

That means the best of both worlds – attracting talent from around the world so our NHS continues to provide brilliant service while ensuring that it isn’t put under strain by opening Britain’s borders to the entire world.

Dame Donna Kinnair, Chief Executive and General Secretary of the Royal College of Nursing, said: “Failure to train enough nurses is leaving NHS and social care short-staffed and forced us to recruit overseas in the short-term.

“A fairer immigration system is a key demand we’re making of politicians this election – valuing skills and not fixating on arbitrary targets – but the devil will be in the detail and we cannot be satisfied by rhetoric alone.

|The NHS doesn’t operate in isolation and nurses work in social care and many other places.

“But it is of deep regret that the Prime Minister is preserving the immoral and heartless charge for overseas nurses to use the same services they keep running. It should be abolished, not spread out every month.

“There are tens of thousands of unfilled nursing jobs and we need more ambitious plans than this to address it.”