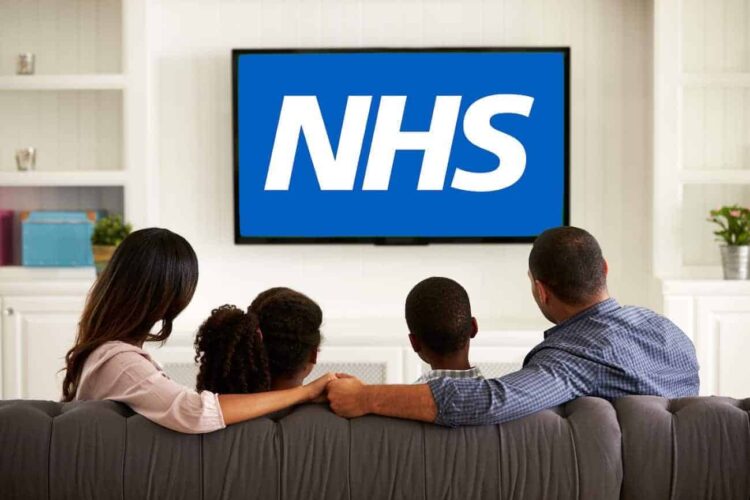 The £8 million campaign, funded by NHS England and the Department of Health and Social Care, will highlight the vast range of opportunities available in the NHS for potential new recruits and will initially put the spotlight on the nursing, prioritising key areas including mental health, learning disability and community and general practice nurses and will help deliver the long-term plan for the NHS.

There were over 34,000 nursing vacancies reported in England between April to September 2017 with over 6,000 in mental health and 1,500 in community nursing at the end of the year.

The new campaign, which kicks off in the week of the NHS’s 70 birthday on July 5, will feature TV and radio advertising, posters and social media.

The recruitment campaign will target secondary school children in the hope they will later train as nurses or midwives and go on to work in the profession.

Professor Jane Cummings, Chief Nursing Officer for England, said: “The NHS is our country’s most loved institution and that is down to the expert skill, dedication and compassion of its brilliant staff.

“There are over 350 careers available within the NHS giving young people an astonishing range of options. Nursing and midwifery make up the largest part of the workforce and as I know from personal experience, provides a unique opportunity to make a real difference to peoples’ lives in a way that simply cannot be matched.

“Nurses and midwives provide expert skilled care and compassion, and they are highly talented leaders in the NHS. This campaign is all about inspiring young people and others who want a change of career to come and work for the NHS and have a rewarding and fulfilling career that makes a real difference.”

We want to boost the number of home-grown nurses and midwives.

Health and Social Care Secretary Jeremy Hunt, said: “Being a nurse or midwife in the NHS is one of the most exciting and fulfilling careers anyone can undertake. I want this campaign to inspire people to take up a career in the NHS and help boost the number of homegrown nurses and midwives.”

Janet Davies, Chief Executive and General Secretary of the Royal College of Nursing, said: “Future nurses who are inspired this summer will help the NHS to reach its first century and beyond. This powerful campaign marks a turning point but the focus on the next generation needs to continue long after the birthday candles have gone out.

“Nursing is a job like no other and the difference you make to people’s lives is very visible and highly rewarding. Patients get the majority of their care from nurses and the next generation will be at the forefront of innovation.”