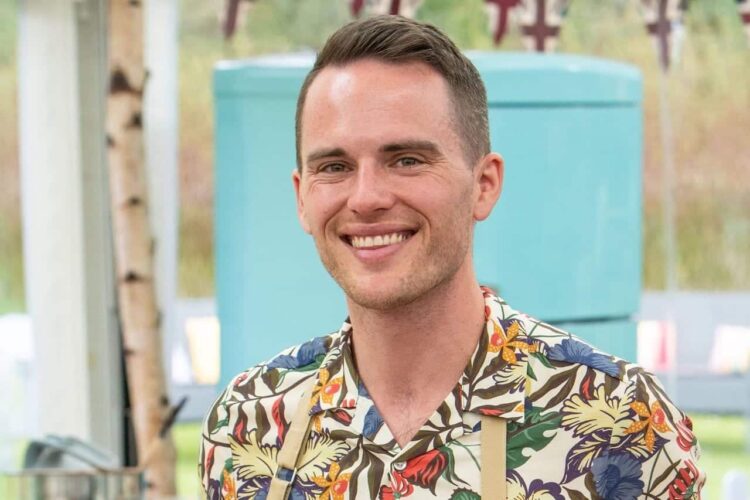 David says his keen interest in baking comes from his childhood.

David Atherton, a 36-year old Nurse from London, made his TV debut last night on Channel 4’s the Great British Bake Off.

His keen interest in baking comes from his childhood, David said. “I have been baking since I was a child”, “My mum kept her 5 kids busy by baking fresh bread and allowing us to play with the dough for hours. I’ve always had a massive interest in food in general.”

Last night he stunned viewers with a healthy ‘Squish Squishy Fruit Cake’, which Paul Hollywood said was nearly ‘perfect’, angel slices and a show-stopper birthday cake in the shape of a snake.

Sadly, David did not win Star Baker and narrowly missed out on the much-coveted ‘Hollywood Handshake’, but the nursing community have their fingers crossed for next week. 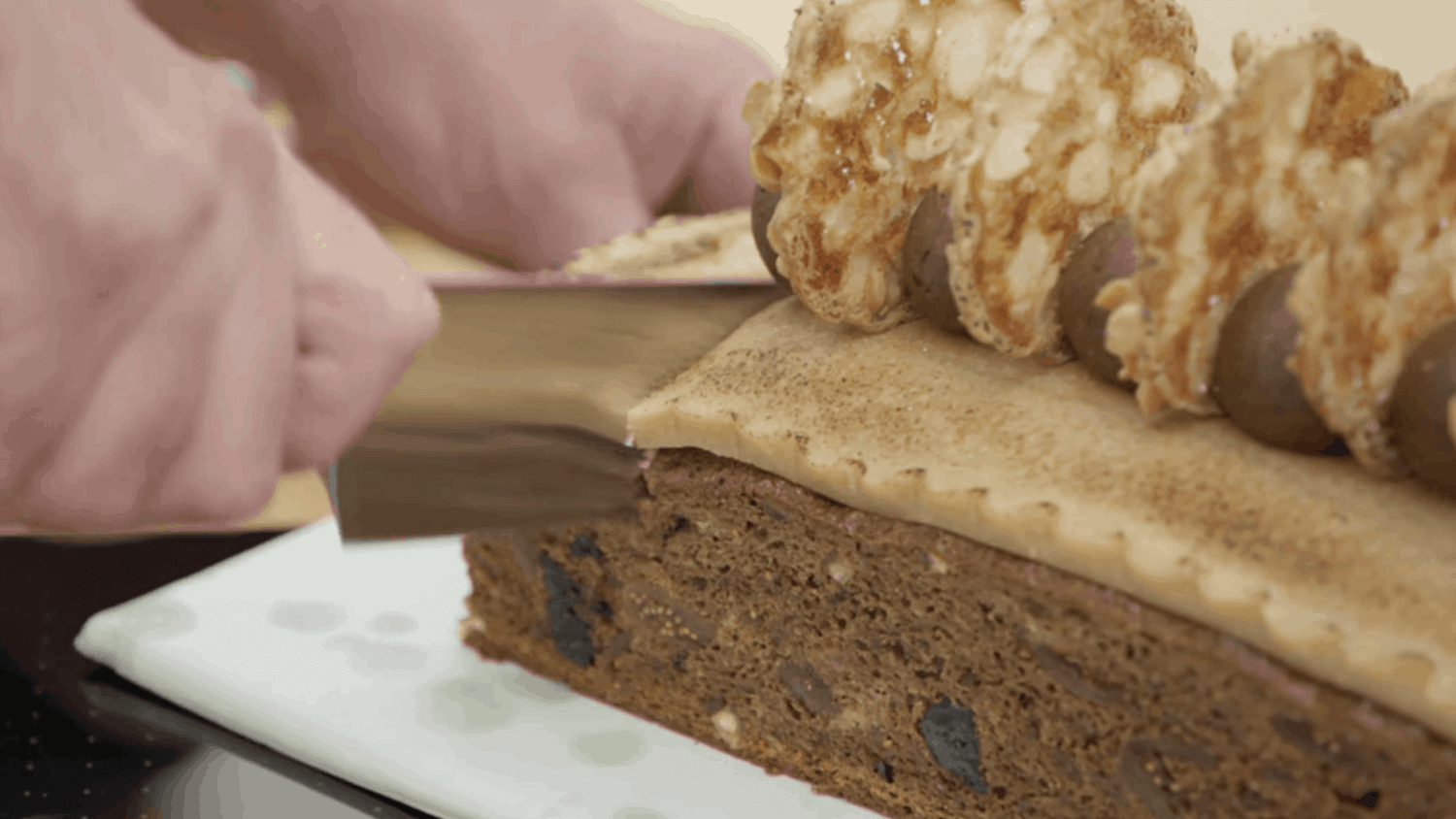 After qualifying in 2008, David has worked in a multitude of clinical settings including as an Intensive Care Nurse, Lecturer and more recently as an International Health Advisor and Volunteer.

Speaking about his work with the charity Voluntary Service Overseas (VSO), David said; “I get it from my mum, who’s exactly the same.”

She was a VSO volunteer herself in Papua New Guinea in the 1970s, and I always wanted to follow her example,” he added.

VSO said that David has worked alongside Malawian nurses and midwives to improve the quality of the care they provide and has spear-headed multiple health improvement initiatives.

“I would say VSO has prepared me well for The Great British Bake Off,” said David. “It’s made me very resilient and determined.”