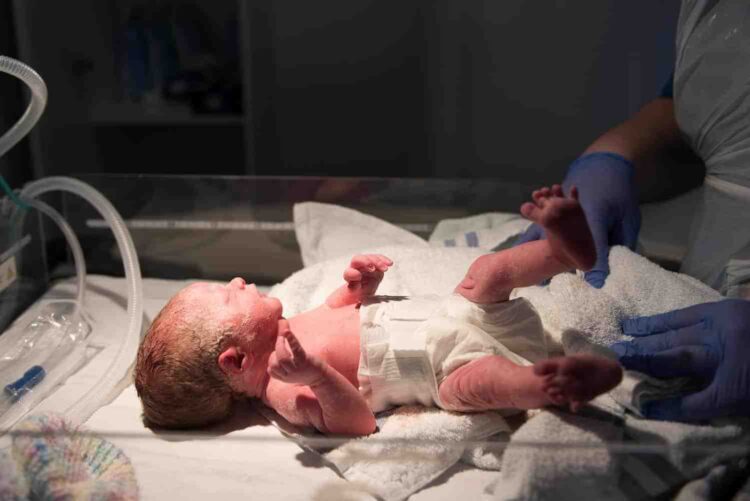 The figures suggest it will take the Government 50 years to honor a pledge on midwifery recruitment figures.

The Royal College of Midwives (RCM) has called on the new Prime Minister to follow through on a promise to boost midwife numbers after a report revealed the NHS has only recruited 51 midwives in the past year.

Appointed only last week, the new Prime Minister recently vowed that additional funding for the NHS will go to directly to the frontline where it is needed most.

New figures, published in the April 2019 NHS Workforce Statistics, show that only 51 full-time equivalent midwives have been hired within the past year in England; despite the 2018 Government committed to hiring 3000 more midwives to the NHS.

Just one per week.

These figures are equivalent to only one additional midwife per week for England’s NHS and a third of one midwife per maternity unit.

Commenting on the figures, Sean O’Sullivan, Head of Health and Social Policy at the Royal College of Midwives, stated: “Last year the Conservatives committed to deliver 3,000 more midwives for the NHS frontline.

“Today’s official workforce figures reveal however that the NHS is adding midwives at a rate of just one per week, and that’s across the whole of England. At that rate, the Conservatives will take over half a century to deliver on their pledge, until we’re well into the 2070s. That’s not good enough.”

The same publication also shows that in the past month 92 full-time equivalent midwife vacancies have opened.

The NHS Vacancy Statistics England – February 2015 to March 2019 Provisional Experimental Statistics show, in the final quarter of 2018, the amount of Nursing and Midwifery Registered shortlist applicants receiving the job has decreased from 69% the previous quarter to 59%. This is also 5% fewer than the overall NHS job positions achieved, up from 1% fewer the previous quarter.

“Money must reach the NHS frontline,” O’Sullivan explained. “That’s what our new Prime Minister committed to when he spoke in Downing Street yesterday and he’s absolutely right.

Adding; “We need action. We need it now. We need more midwives on the frontline of NHS care.”