‘Coronavirus has left sex workers with no rights and no help’

The government put together a package to provide financial and social support, but as sex workers have no rights, they are unable to access any.

by Lou Cahill
in Opinion 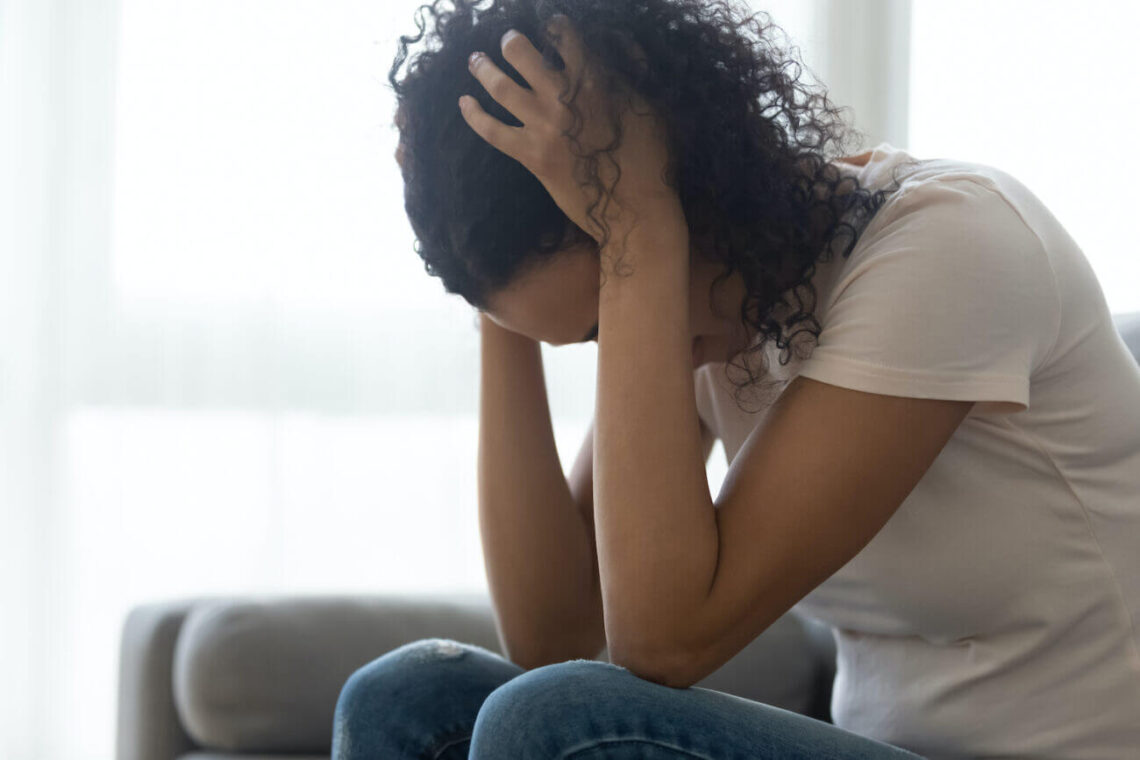 We know that sex workers are a marginalised group in society, pushed to the fringes with limited protection. So what happens to those on the fringes when a global pandemic hits and the government impose a lockdown?

No rights, no help. It is as simple as that.

Sex workers work to pay their bills, put food in the fridge and to keep a roof over their heads, often choosing sex work when working in low paid, inflexible jobs don’t meet their or their family’s needs.

The government put together a package to provide financial and social support, but as sex workers have no rights, they are unable to access any. They don’t qualify for self-employment support and as brothels are criminalised workers are not eligible for furlough either.

Without being able to access financial support and denied access to the safeguards afforded to other workers in society, sex workers find themselves unable to pay their rent or bill and as such are forced into a terrible positon, survival verses exposure to Covid19. Several media outlets have already produced articles demonising sex workers in the name of public health for working during the lockdown, in an echo to the way gay men were vilified during the height of the HIV crisis.

Where are all the groups, who receive funding to help sex workers? So vocal against the sex work vote at RCN Congress 2019, their silence has been deafening. Incredibly there are those who have stepped up to provide support – sex workers. Sex Workers Advocacy and Resistance Movement (SWARM) have set up a hardship fund and has paid out thousands to those most in need. But it’s not enough.

COVID-19 is being felt disproportionately by the most vulnerable in our society and it has shone a light on the urgent need to follow the evidence base for workers’ rights and the full decriminalisation of sex work. It has shown how society’s health is only as good as its most vulnerable and failure to safeguard them can undermine public health efforts. Sex workers have reported fearing access to health services, worried about being judged or reported to police.

Now more than ever sex workers need Nurses to advocate for them. We need to ensure they have access to dignified care and signpost to opportunities for financial and social support.

Lou Cahill is a registered nurse specialising in sexual health.