‘Nursing staff are the glue that hold our health services together’

The most trusted profession needs to be valued, and it needs public support more than ever before. 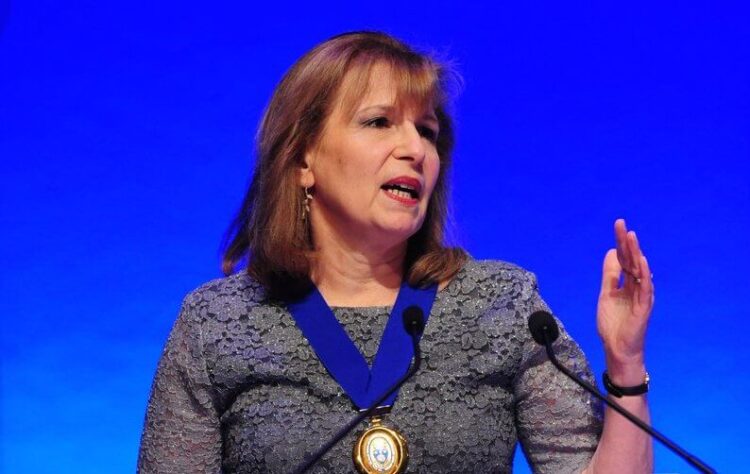 What times we live in.

For the first time in its 103-year history, members of the Royal College of Nursing (RCN) have voted to take industrial action in Northern Ireland.

For nursing staff to have considered and taken this step shows how they can no longer put up with being the lowest-paid nursing group in the UK, no longer cope with the unsafe staffing levels which affect patient safety and the resulting pressures that they and their colleagues face daily.

Northern Ireland colleagues will be working but will not undertake non-nursing duties on a number of days. Their employers’ response is to this is to cancel hundreds of operations and outpatient appointments. RCN members will be working so there is absolutely no need to do this and quite frankly it looks like a “blame game” tactic.

Blaming the nursing staff, not the fact they withheld a decent pay rise, refused to pay them a fair days pay for a fair days work, refused to recognise their worth and value, and refused to re-instate a political system in Stormont that would enable constructive negotiations and dialogue.

They will take full strike action on one day, the 18th December 2019, a step not being undertaken lightly. Shame on the politicians – this is a political issue and the result of political decisions.

In my view, it is nothing short of disgraceful that politicians in Northern Ireland, who are not actually fulfilling their political duties, are so well paid. Those who are working their fingers to the bone, under intolerable pressure, just to keep patients safe and ensure they receive their care, are treated so abysmally, and disrespected are paid so poorly. Many of those nursing staff are having to take on additional jobs, work extra shifts just to make ends meet – not so those who are supposed to govern. Who is worth more?

We also now face RCN members in Guernsey asking for a ballot due to inequitable pay and pensions under threat – again, their concerns being disregarded and pushed aside. Our RCN members in Jersey facing similar risks.

Nursing staff are the glue that hold our health services together. They work collaboratively with all our health care colleagues – ensuring that the patient is the centre of their caregiving regardless. They are all are coping with intolerable pressures while trying to do their very best.

Facing a huge chronic shortage of nurses, midwives, doctors, physiotherapists, radiographers, pharmacists, and support workers across the whole of health care. There are over 100,000 vacancies across the NHS currently – 43,000 of which are nursing vacancies.

The most trusted profession needs to be valued, and it needs public support more than ever before – it is every citizens duty to support them as they support you.

On the 12th December you can hold the politicians to account and demand that they listen and act to ensure that the services we and our patients need are safe, efficient, effective and there when needed.

Use your vote wisely.